Teenagers from the rue Rollin youth home pose in front of a statue in Paris. 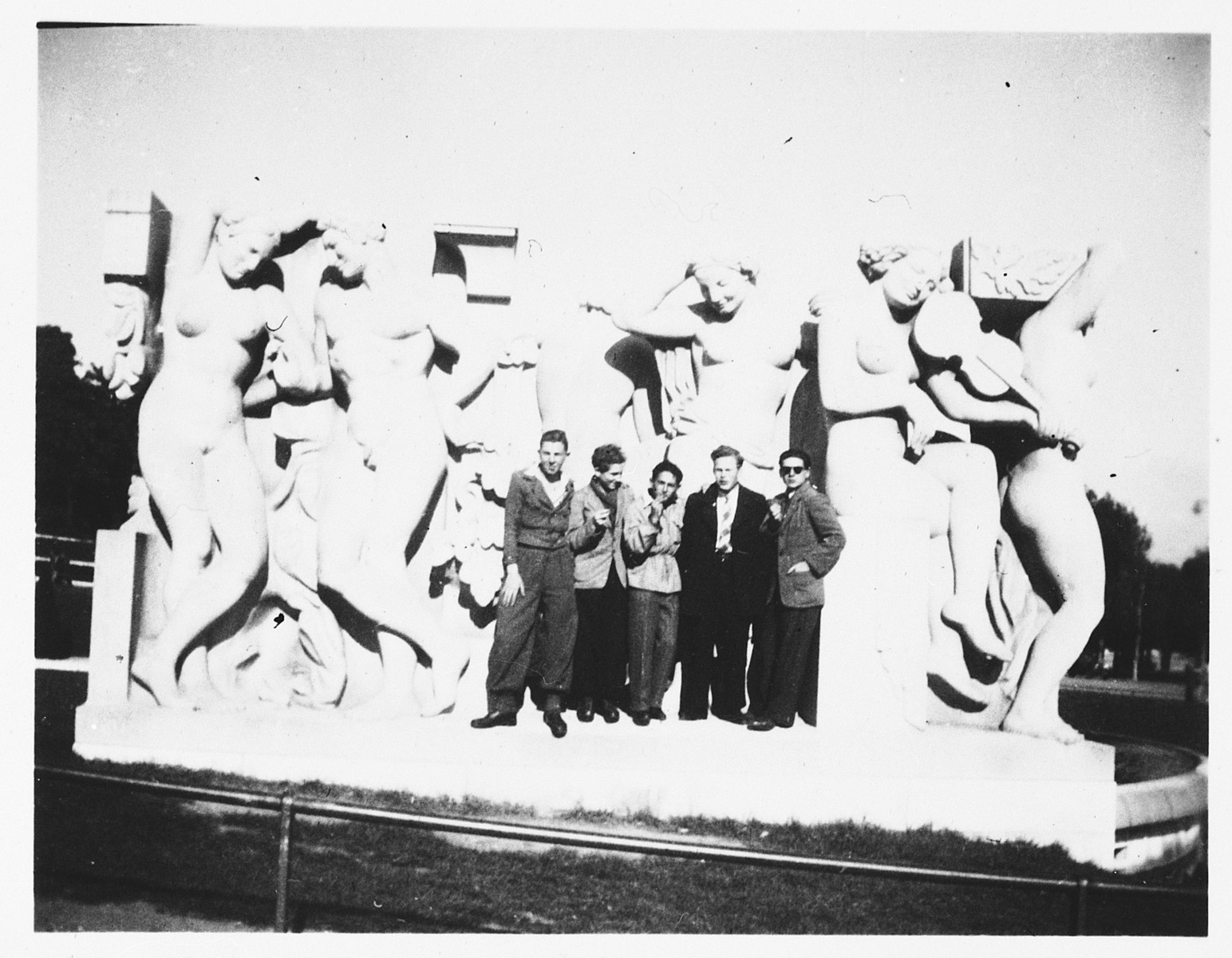 Teenagers from the rue Rollin youth home pose in front of a statue in Paris.

Among those pictured are Herbert Karliner and Lutz Scheucher.