Karol Pajer, a former Slovak soldier and a teacher in the MACE (Maison d'Accueil Chretienne pour Enfants) children's home in Vence, holds one of the younger children. 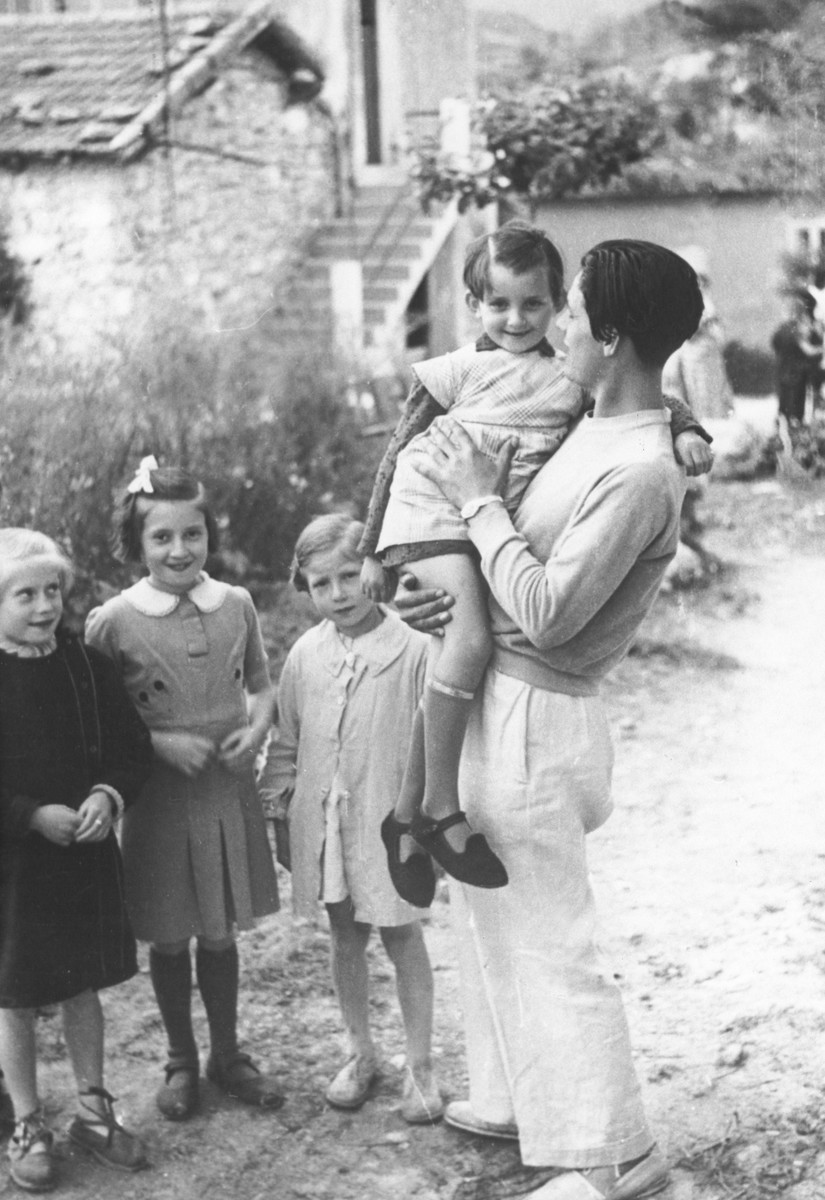 Karol Pajer, a former Slovak soldier and a teacher in the MACE (Maison d'Accueil Chretienne pour Enfants) children's home in Vence, holds one of the younger children.

After the dissolution of the home, Pajer joined the Maquis.