A group of orphans an Agudat Yisrael children's home in Bratislava 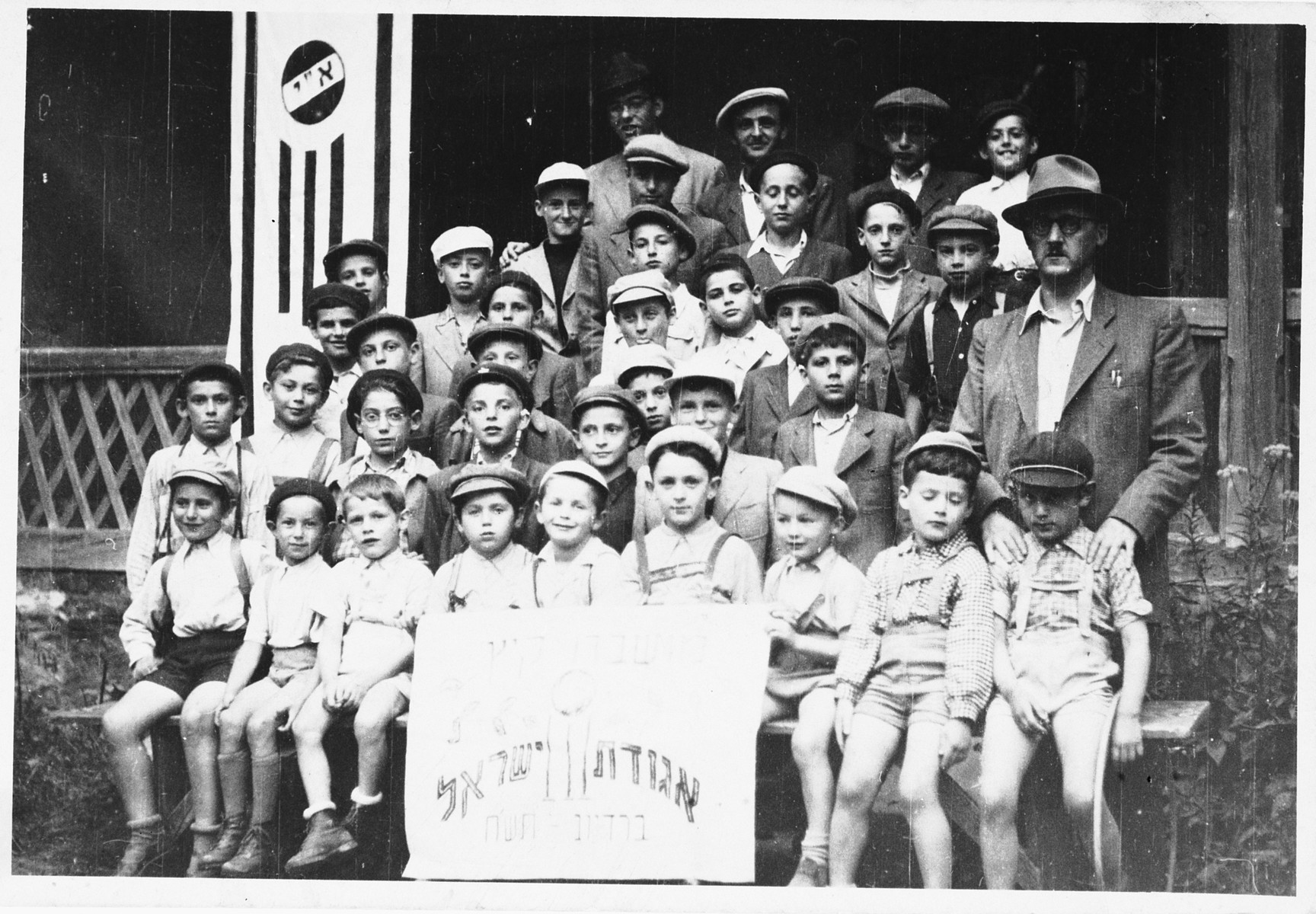 A group of orphans an Agudat Yisrael children's home in Bratislava

Moshe Tomas is seated in the first row, fifth from the left.