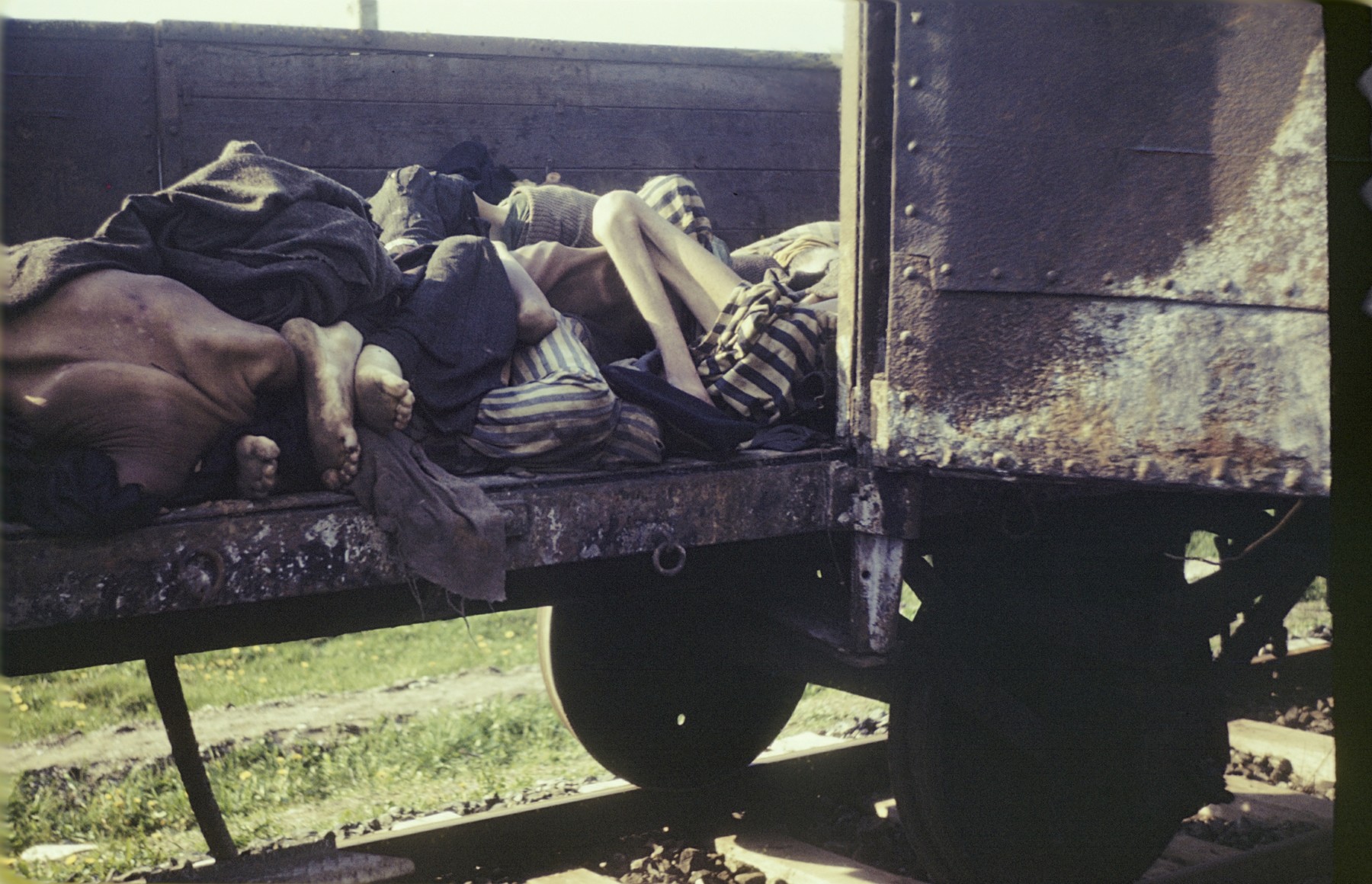 https://www.ushmm.org/wlc/en/article.php?ModuleId=10005162.
Biography
Alexander Zabin was an American soldier from Malverne, Long Island, New York, serving with the 4th Auxiliary Surgical Group in the US Third Army when he visited Dachau in mid-May 1945. He had landed in Normandy on the day after D-day and moved with the Third Army through France, Belgium, Luxembourg, Germany, and Czechoslovakia.