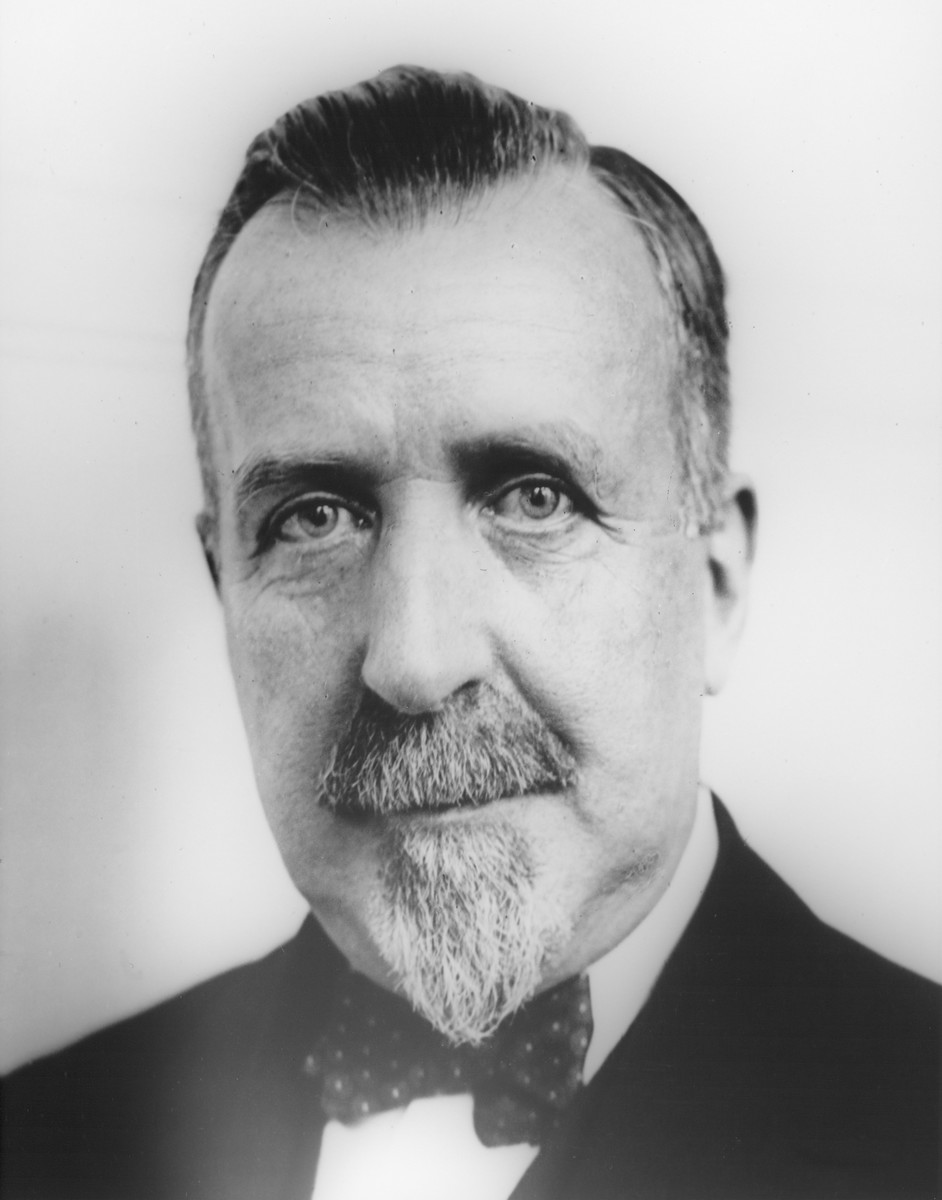 Biography
Heinrich Mann (1871-1950) German novelist and essayist, who was the elder brother of Thomas Mann. The son of a prosperous grain merchant, Heinrich Mann was able to leave his job in publishing to devote himself to writing after the death of his father. After 1891 he moved to Berlin, but spent long periods abroad. His novels portray the decadence and greed of the ruling classes in Wilhelmian Germany. After World War I, Mann became a proponent of radical democracy and published scores of political essays. In 1933 after the Nazi takeover of power, Mann was forced into exile. He went first to France, where he made radio broadcasts to the German refugee community and smuggled anti-Nazi literature into Germany. When his German citizenship was revoked by the Nazi government, he accepted honorary Czech citizenship. Czech president Thomas Masaryk arranged to have Mann's library transported to Prague in exchange for the donation of Mann's letters to the national museum. Following the German invasion of France, Mann was in danger of being handed over to the Nazis. Upon the recommendation of his nephew, Angelus Gottfried (Golo) Mann, Mann applied to join Golo in hiding at the villa of Hiram Bingham, the American vice-consul in Marseille. Instead, Mann was installed at the Hotel Normandie in Marseille by Varian Fry's Emergency Rescue Committee. With his wife Nelly, Golo, Franz and Alma Werfel, and Leon Ball, Mann escaped over the Pyrenees Mountains into Spain, and from there to Portugal. In time, the refugees were able to leave Lisbon aboard the SS "Nea Hellas" bound for Hoboken, New Jersey. Mann's arrival in the US on October 13, 1940 made front page news. Sadly, the Manns never adjusted to life in America. Nelly began to abuse alcohol and drugs and eventually died from an overdose. In 1950, in a highly controversial move, Mann accepted a position at the new German Academy of Arts in East Berlin, but died in the US before he could assume the post.