Group portrait of Jewish refugees at the Shanghai airport. 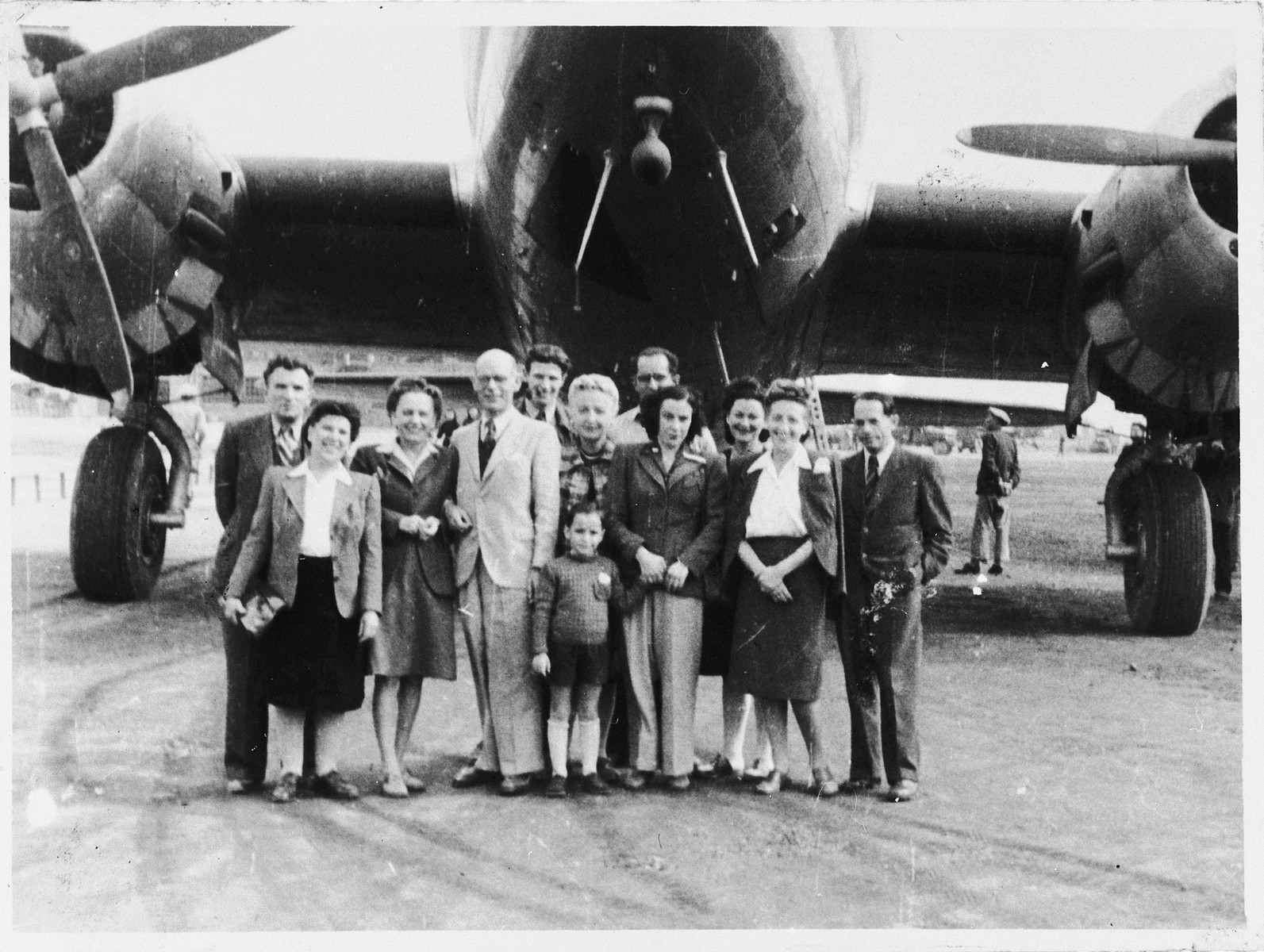 Group portrait of Jewish refugees at the Shanghai airport.

Among those pictured are: Rudolph and Ana Brosan (at the far left), Alfred Brosan (center, behind the man in the light suit), and Richard Brosan (first on the right).