Rusia Wulc poses with a friend in the Zaglebie ghetto. 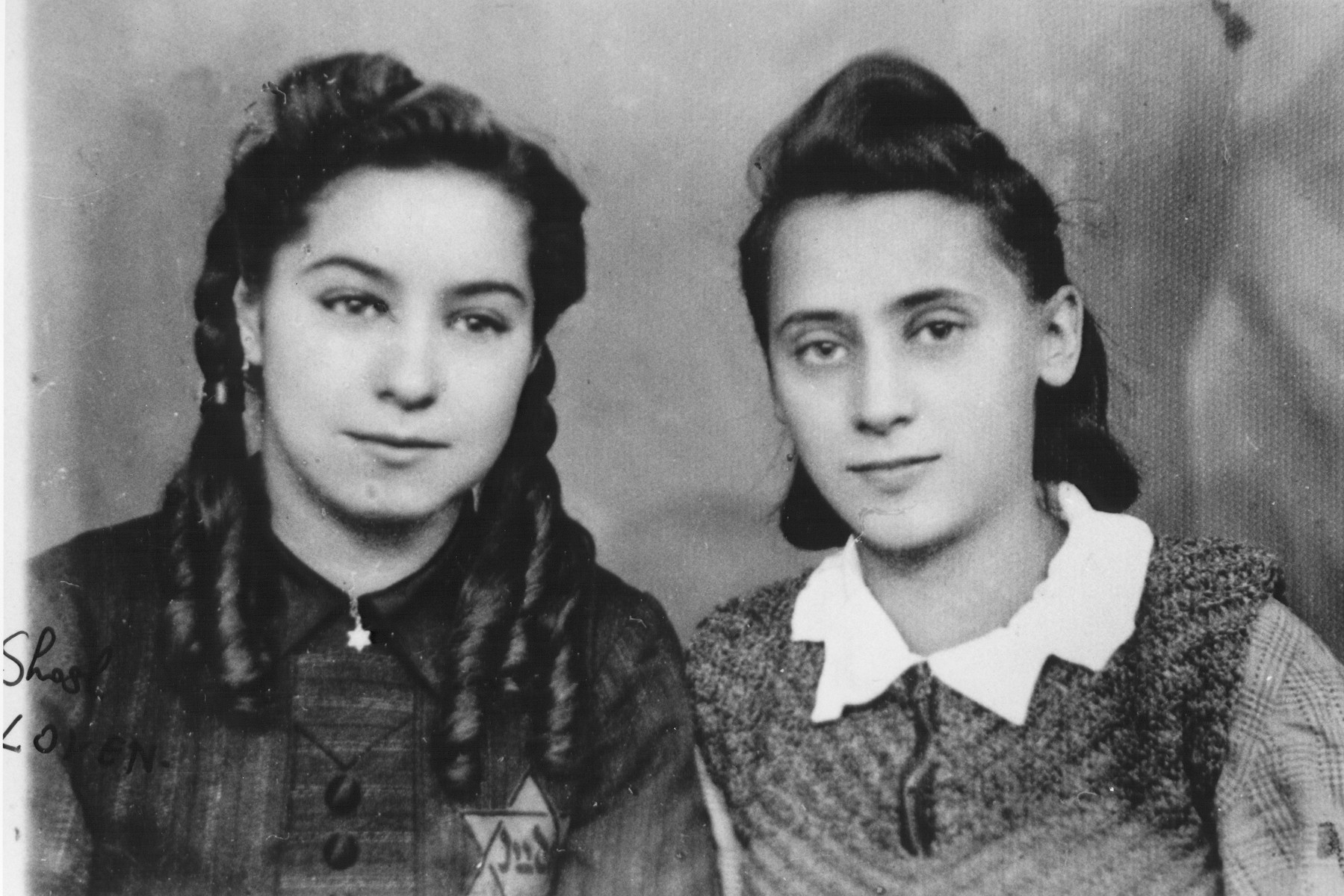 Rusia Wulc poses with a friend in the Zaglebie ghetto.

Biography
Shoshana Loven (born Rusia Wulc) is the daughter of Itzchak and Leah Wulc. She was born in Breslau on September 9, 1927. Her father was a businessman. Rusia had five siblings: Eva (Ryba), Zosia (Klizman), Pinchos, Pola and Heniek. In 1940 the family moved to Sosnowiec and became imprisoned in the ghetto there. Rusia worked for Germans making belts, and her parents went to work making clothes for the army. In 1943 Rusia and her sister Pola were sent to Graben, Germany where they manufactured flax for the army. After liberation both sisters immigrated to Australia. Though their brother Pinchos also survived, their two married sister and younger brother perished as did their parents. In 1964 Rusia married Ray Loven in Melbourne.