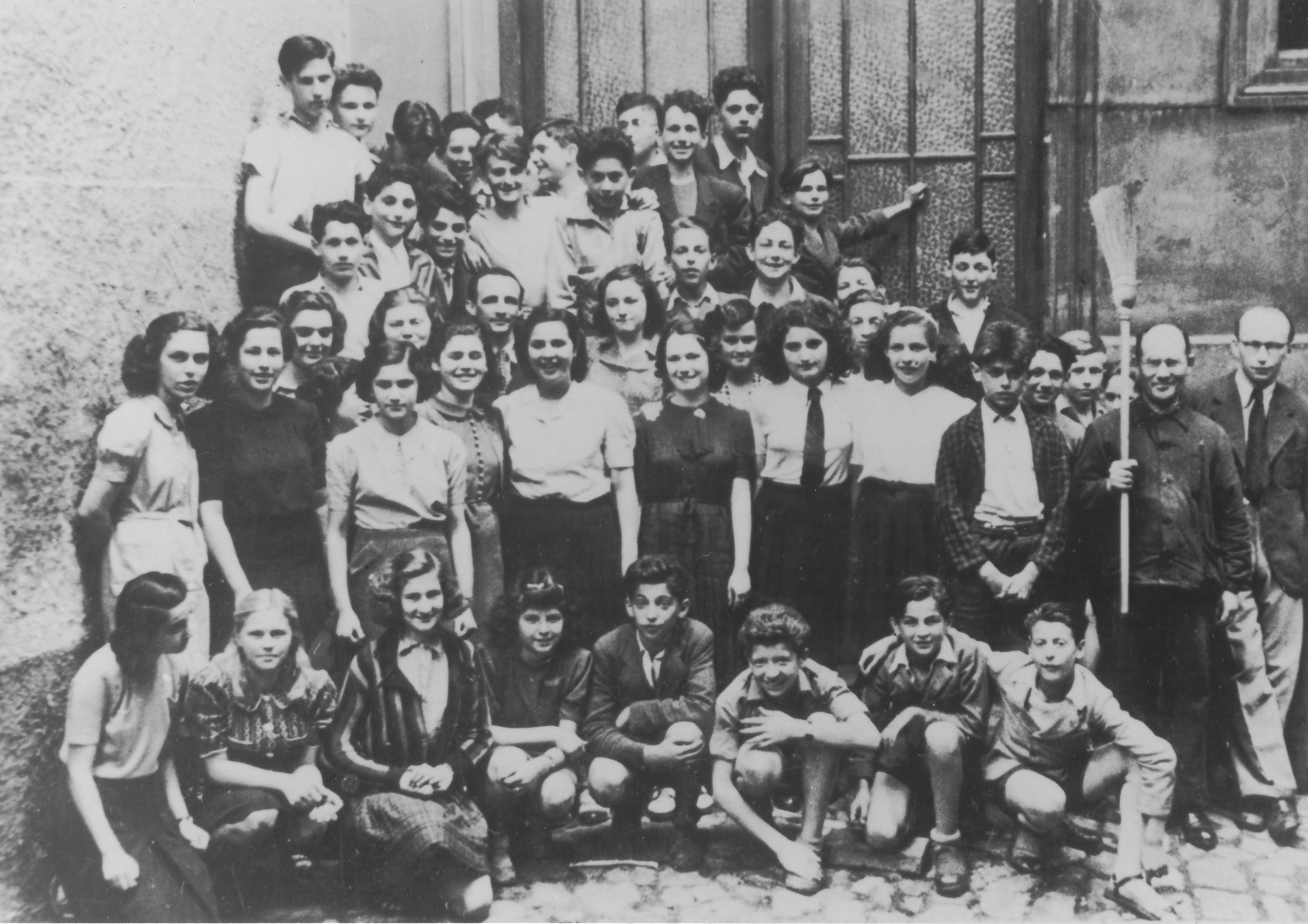 Biography
Paula Josefine Kovacova (born Paula Estreicher) is the daughter of Jachym Izik Estreicher and Antonie Gottreich. She was born July 15, 1913 in Krakow, where both her parents worked in sales. She had two siblings, Anna and Max Jekutiel. Paula moved to Prague, where she married Pavel Weisz in December 1939. Soon after, they left their apartment and went into hiding with the help of Marie Pizlova. They remained in Prague until 1942 and then fled to Slovakia, where they hid in various locations. While in Prague, Paula and Pavel belonged to an underground communist group, and while in Slovakia, were affiliated with Banska Bystrica, a resistance group involved in the Slovak uprising. After the uprising, Paula escaped to Tisovec and was liberated in Mladzovo, near Lucence by the Soviet army on January 20, 1945. She and her husband both survived as did her brother Max. Her father perished in Sosnowiec and her mother in Riga. Her sister perished in Osveti in 1943.