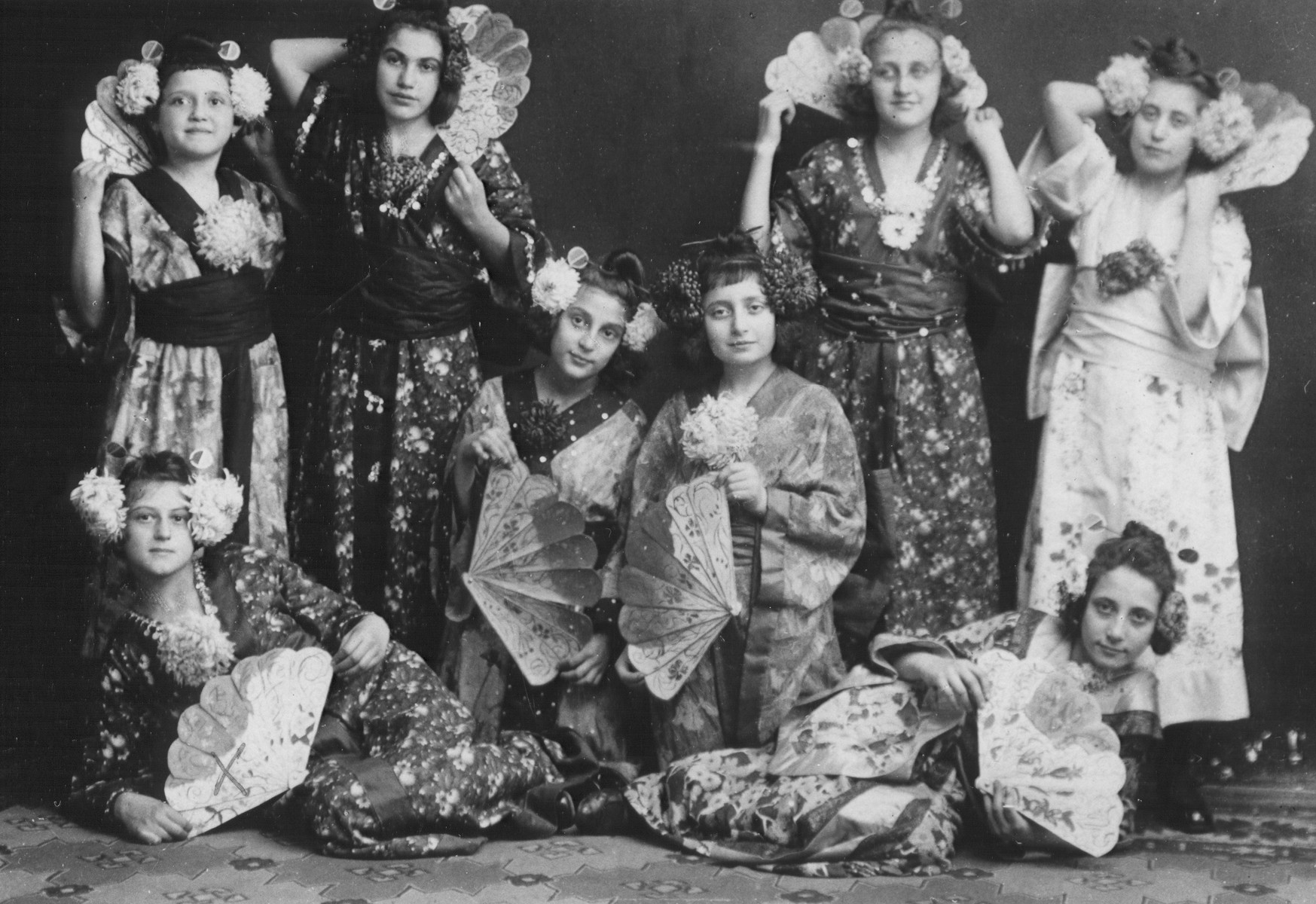 Lili Koenig is on the bottom left.

Biography
John Koenig (born Janos Sandor Koenig) is the son of Imre Emerich and Livia (Lili) Vermes. Janos was born on May 9, 1929 in Budapest Hungary where his father worked in the textile business. The family was able to remain in Budapest throughout the Nazi occupation. They had Swedish protective passes, but Janos' father was uncertain of their effectiveness. He therefore decided to make himself an essential laborer by sewing uniforms for the German army.Janos was employed as a day laborer doing various menial jobs for the Germans. They were liberated by the Red Army in January, 1945; Janos was then fifteen-years-old. By then, he was very ill, but the Soviets conscripted him to build bridges. As a result, Janos developed pleurisy and became bedridden for six months. The following year, he fled first to Vienna and then to the Ziegenhein displaced persons’ camp prior to immigrating to the United States in December 1947 en board the Marine Flasher.