A red, green, and white scarf that had belonged to her mother, Frieda Fromm, that Ruth Abraham used to cover her newborn infant while in hiding. 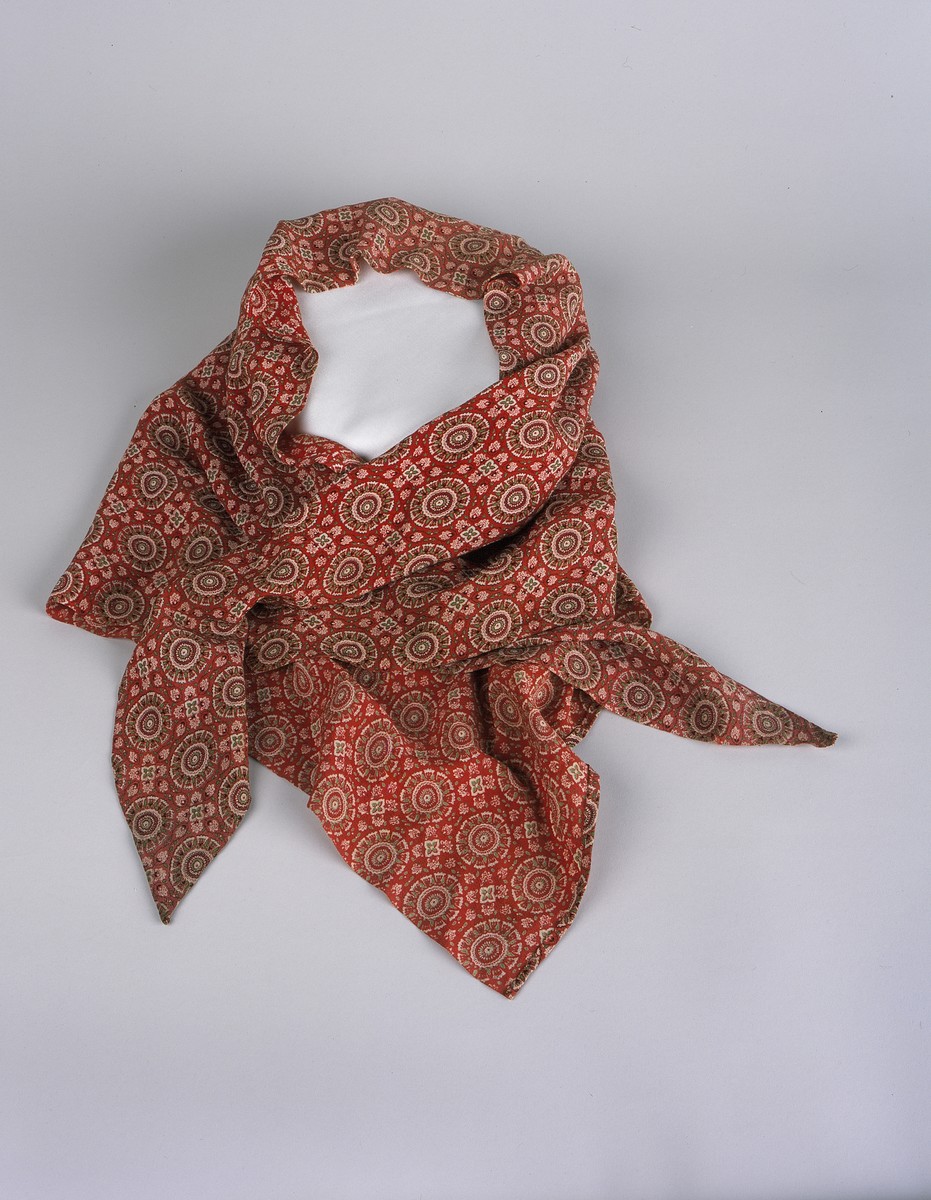 A red, green, and white scarf that had belonged to her mother, Frieda Fromm, that Ruth Abraham used to cover her newborn infant while in hiding.

Biography
Reha Sokolow (born Reha Abraham) is the daughter of Ruth and Walter Abraham. She was born on January 19, 1943. Reha's father registered her birth with local authorities out of fear that if it went unreported, the family would either be deported or people would assume that the child was an abducted Christian baby. But three days later, on January 22, 1943, Ruth and Walter, then Jewish forced laborers in Berlin, went into hiding with their newborn daughter Reha. Just days earlier, Ruth's sister Ella had been rounded up for deportation to the Auschwitz killing center. With identity cards and food supplied by a German woman, Maria Nickel, Reha and her parents survived for more than two years, hiding in and outside of Berlin.