View of the carpentry shop in the Gross Breesen agricultural training center. 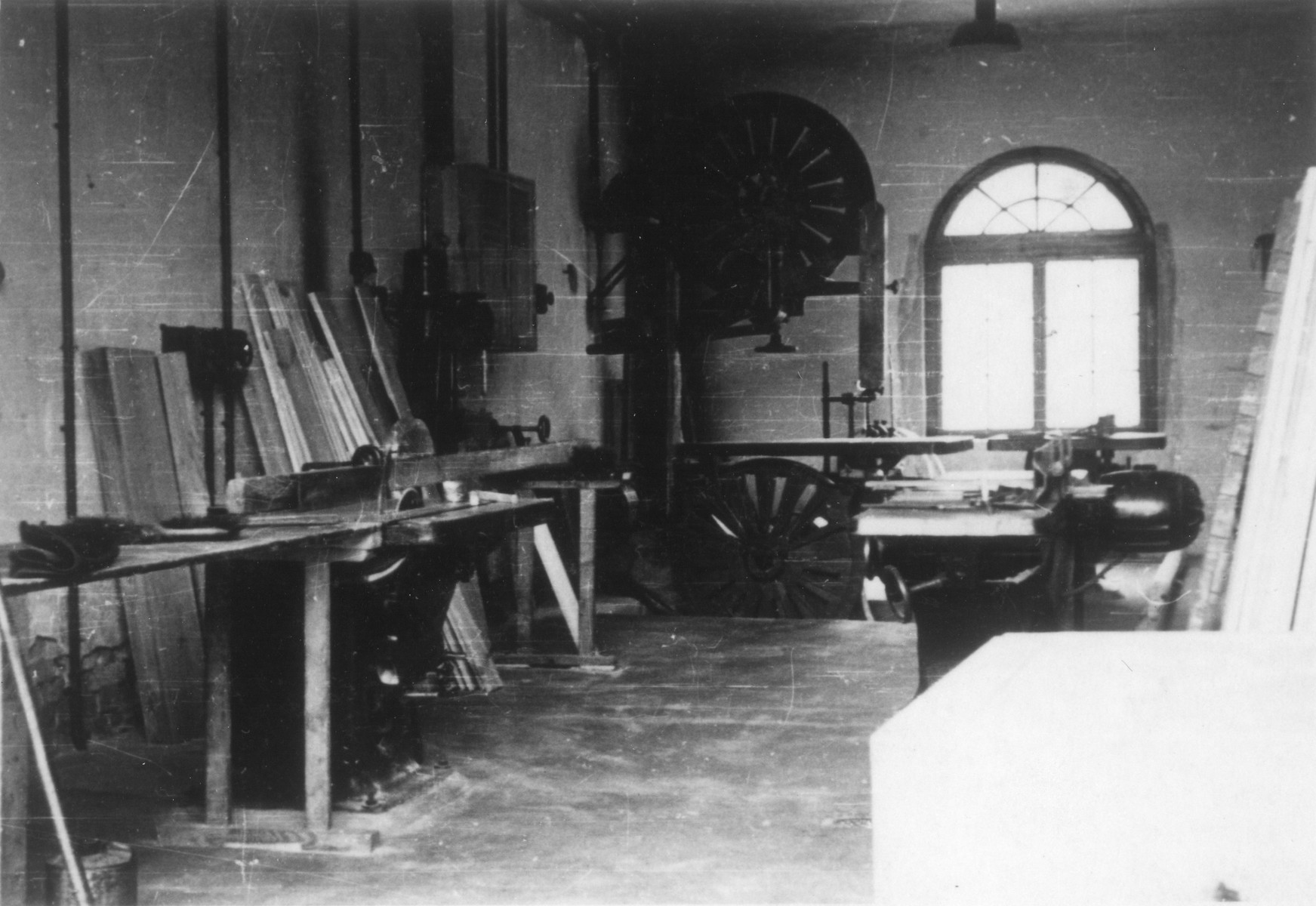 View of the carpentry shop in the Gross Breesen agricultural training center.


[Source: Robertson, Frank E. "A Teen Holocaust Story", UU Faith Works, http://archive.uua.org/re/faithworks/fall03/curriculumandlearningresources.html]
Biography
Erich Bowes (born Erich Brauer) was the son Wilhelm Brauer and Ida Boehm Brauer. He was born on December 25, 1922 in Breslau, Germany where his parents were iron and steel merchants. After the Nazi takeover, Jews were no longer able to attend regular German schools, so Erich received vocational training on a farm in Gross Breesen, outside of Breslau, from November 1937 to March 1939. However, once he realized that this would not greatly hasten his escape from Germany, he decided to return home. To facilitate his return, his father bribed the SS man in charge of Gross Breesen with 100 marks to give Erich official permission. The Gestapo in Breslau told Erich he had to work for the Jewish community, with the stipulation that he leave the country within six months.