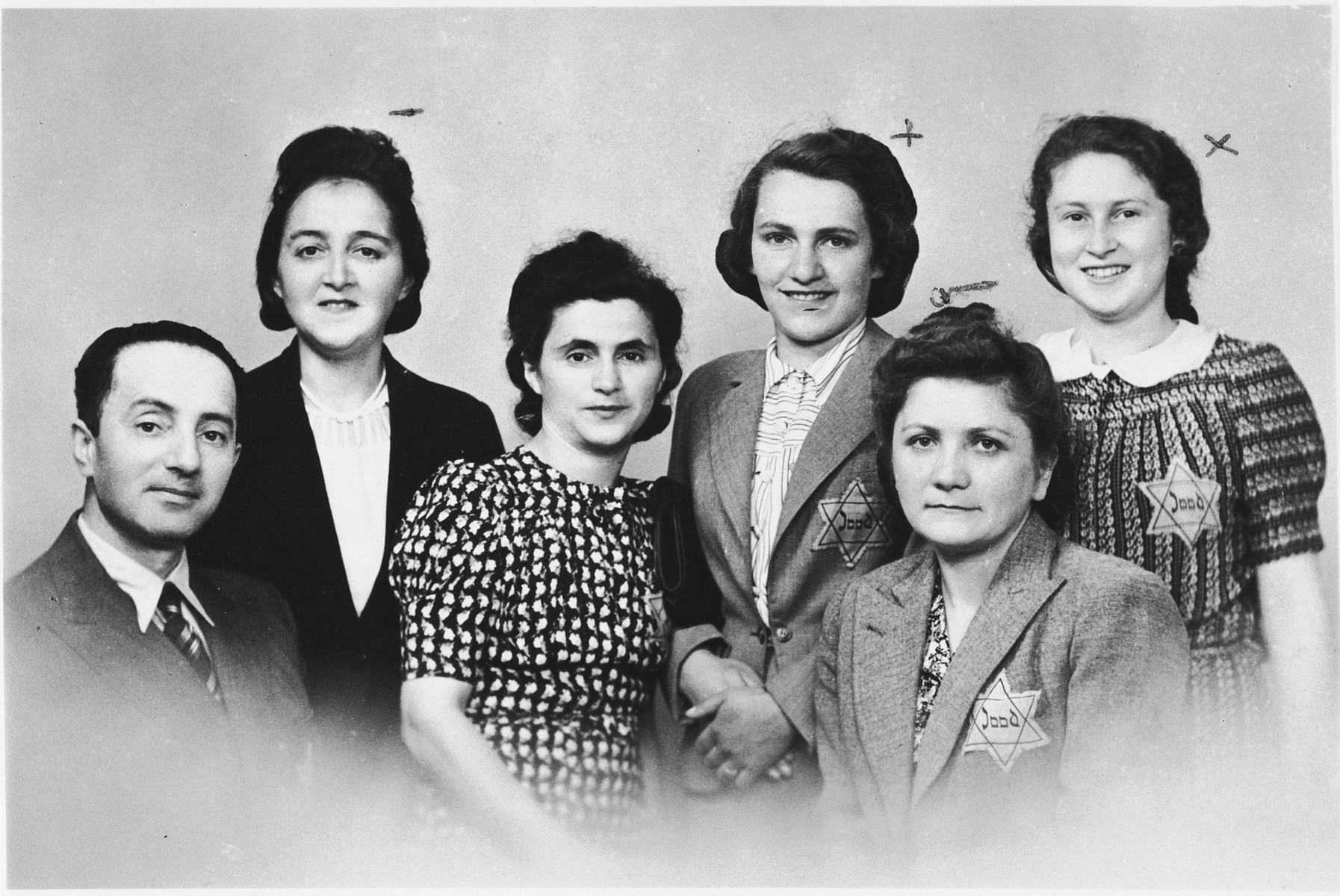 Biography
Charlotte Szwajcer is the daughter of Jakub and Bajla (Ferens) Szwajcer. Jakub, who was born June 14, 1903 in Bedzin, Poland, immigrated to Palestine in 1919. In 1926 Jakub and his future wife, Bajla Ferens, moved to Rotterdam, The Netherlands, where he worked as a merchant. After the German invasion of Holland, they resettled to Gouda, and in October 1942, the couple went into hiding. Bajla found hiding very difficult and soon left. She was captured and deported to Auschwitz on November 13, 1942. Jakub Szwajcer survived and after the liberation married a survivor from Belgium.