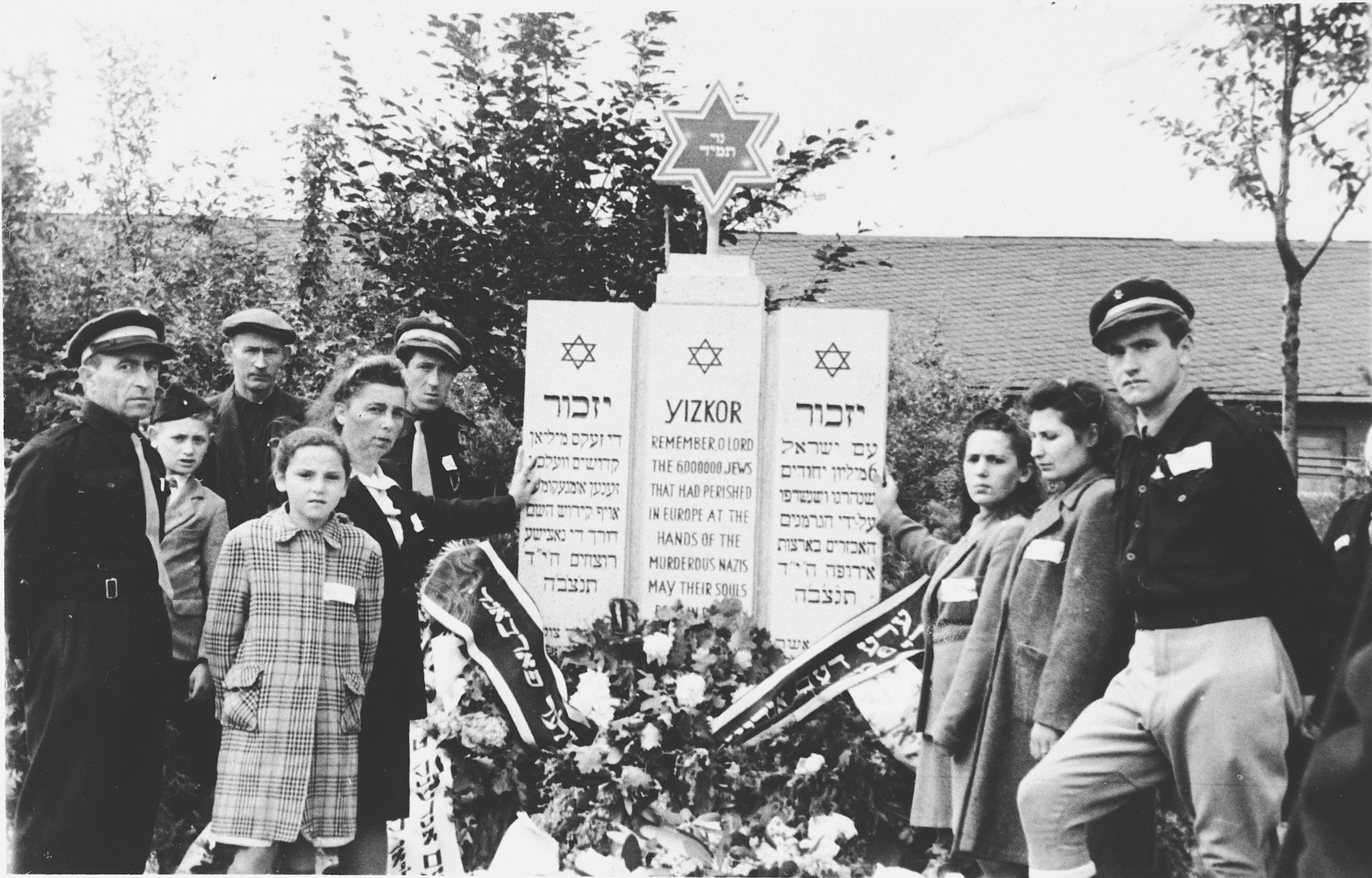 Pictured on the left is Renia Pilzer and her aunt, Nette Goldman.