Group portrait of young men and women in front of an outdoor cafe in Luxembourg. 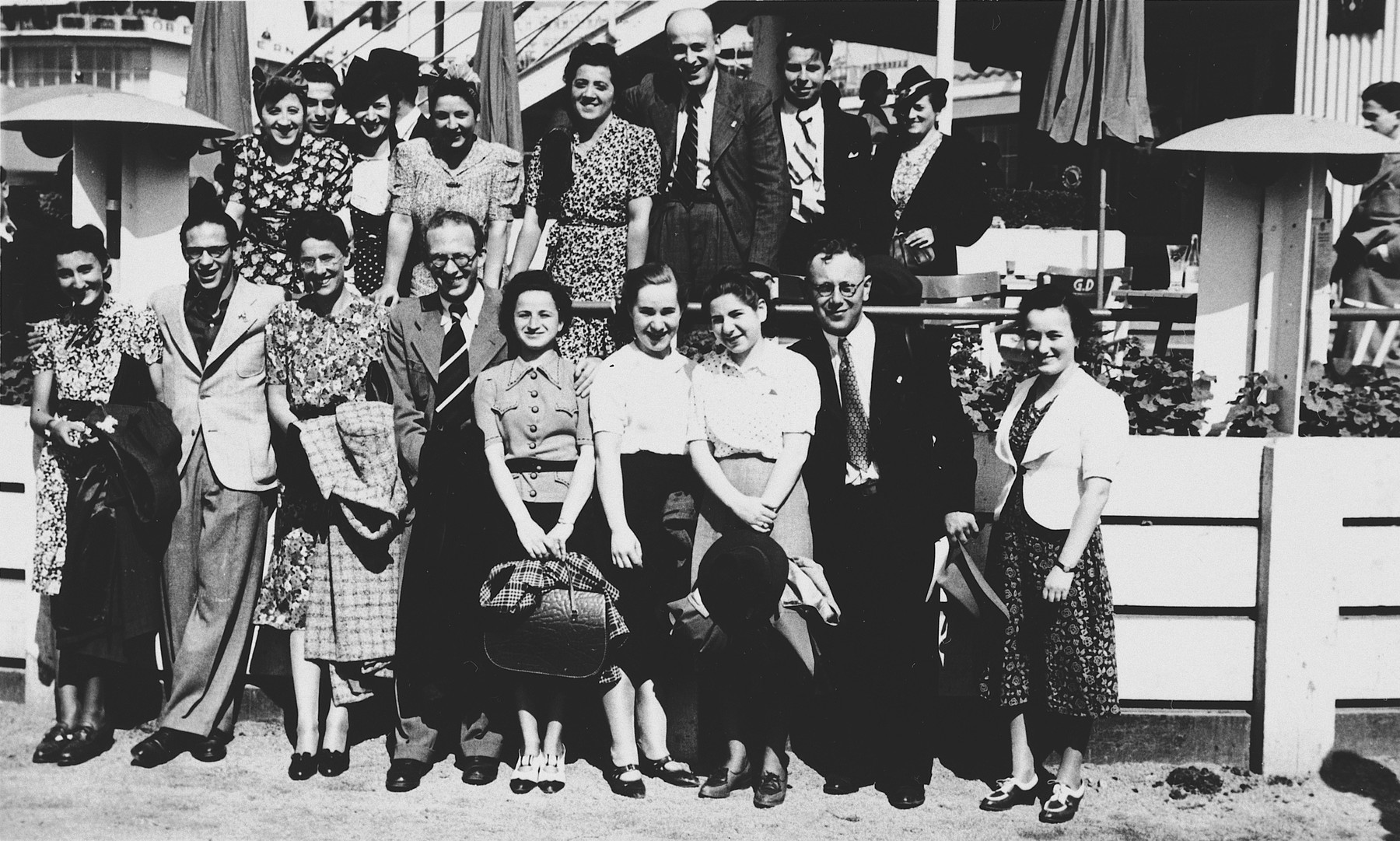 Group portrait of young men and women in front of an outdoor cafe in Luxembourg.

Among those pictured is Magdalena Nussbaum (top row, left).