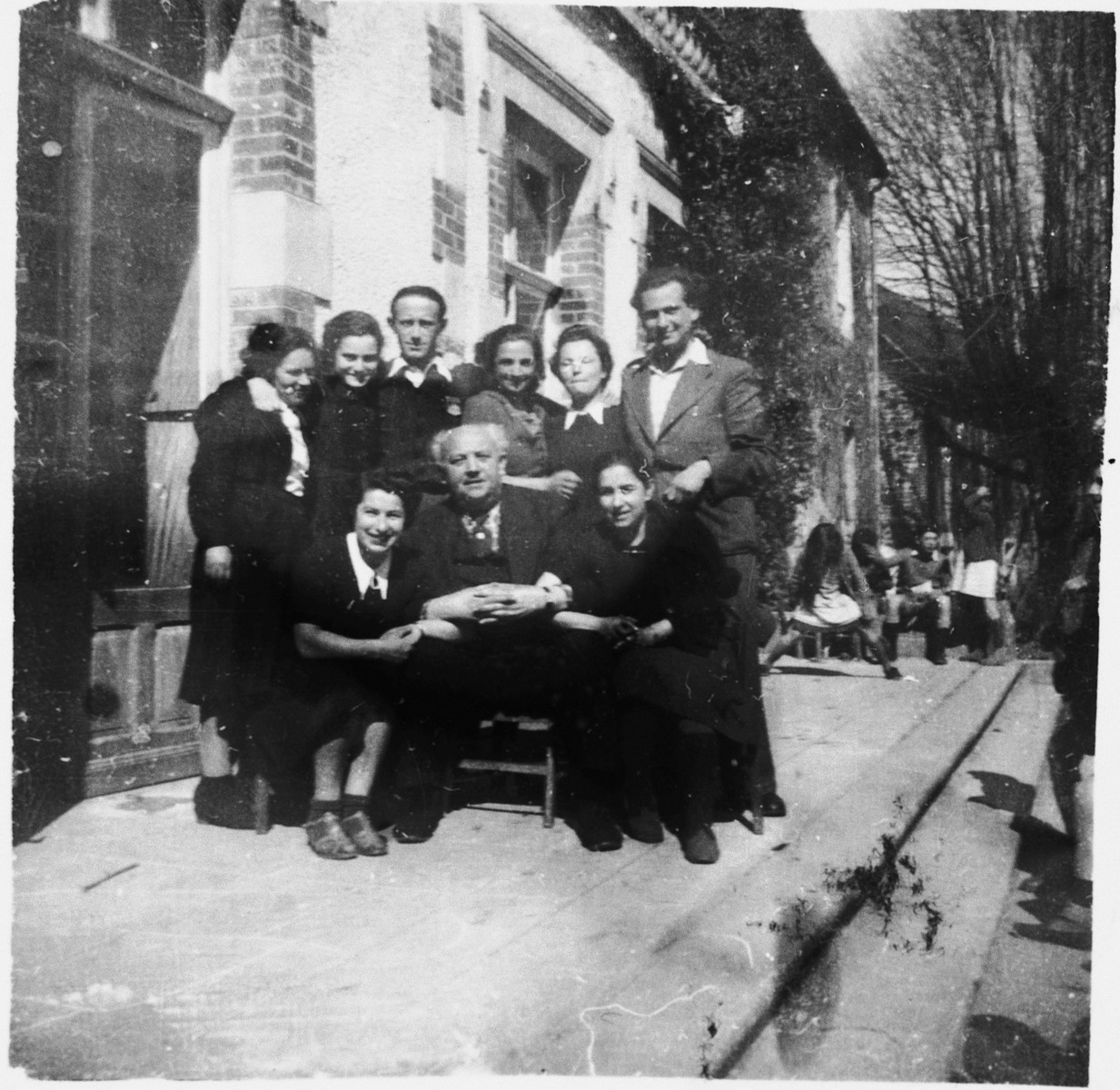 Felix Chevrier was honored as Righteous Among the Nations in 1999.