Group portrait of Jewish survivors who were liberated near Landsberg, Germany. 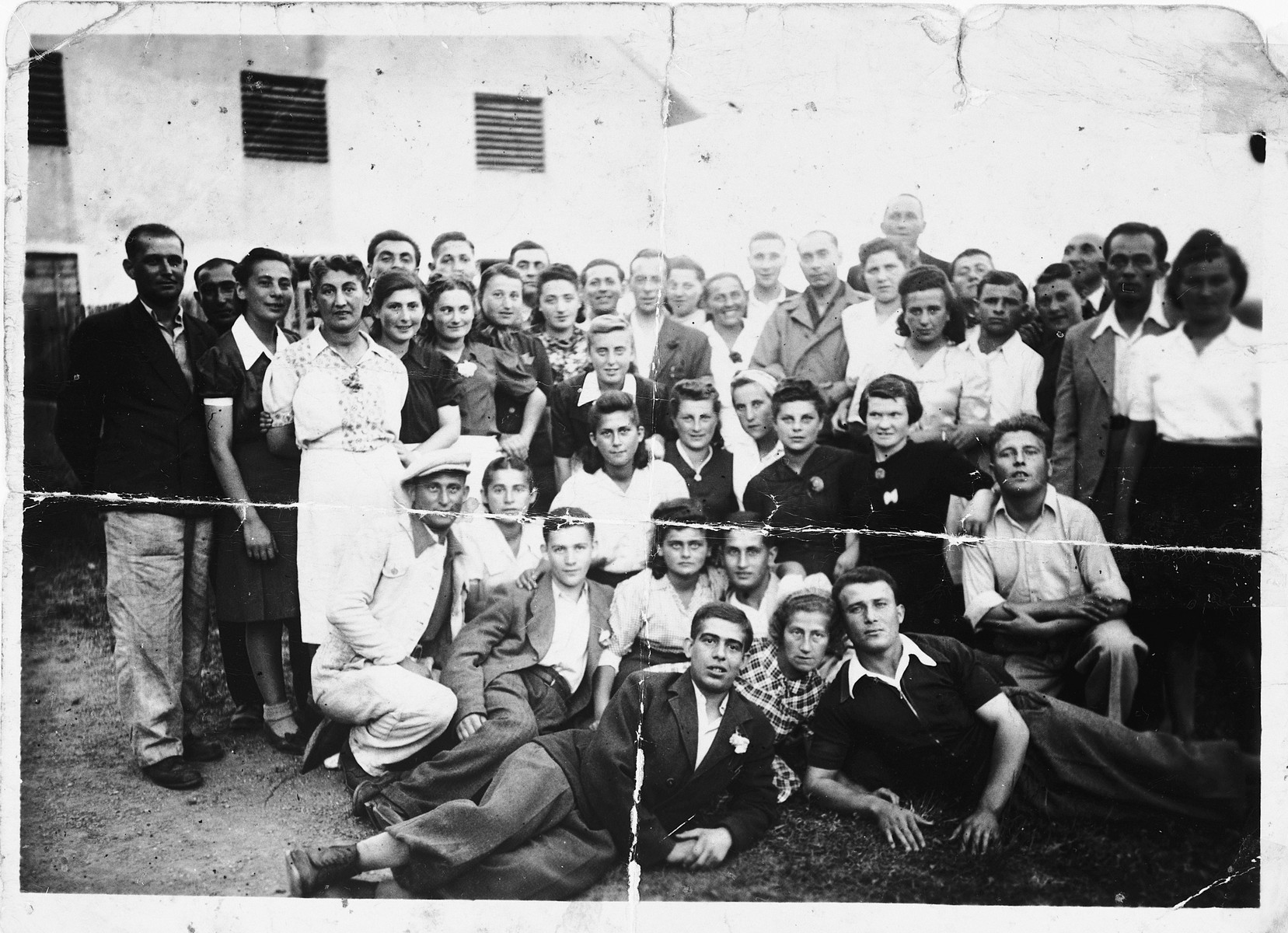 Group portrait of Jewish survivors who were liberated near Landsberg, Germany.

Biography
Rose Wegman (born Ruzka Akerman) is the daughter of Herschl and Nacha Akerman. She was born in 1921 in Ilza, Poland, near Radom. Ruzka had five siblings: Chana, Reuben, Mayer, Gershon and Yaakov. Ruzka stayed in her hometown until June 1942, when she was sent to a labor camp in Skarzysko Kamienna. In 1944, Ruzka was transferred to Czestochowa and then sent to Bergen-Belsen. She was interned in the Bergen-Belsen concentration camp from January to March 1945, and was liberated by the American troops near Landsberg. Later that year, she married Majer Wegsman, a fellow survivor from Zwollen. He spent the war years in the Soviet Union. In September 1949, the Wegmans immigrated to the United States. Ruzka was the sole survivor of her family.