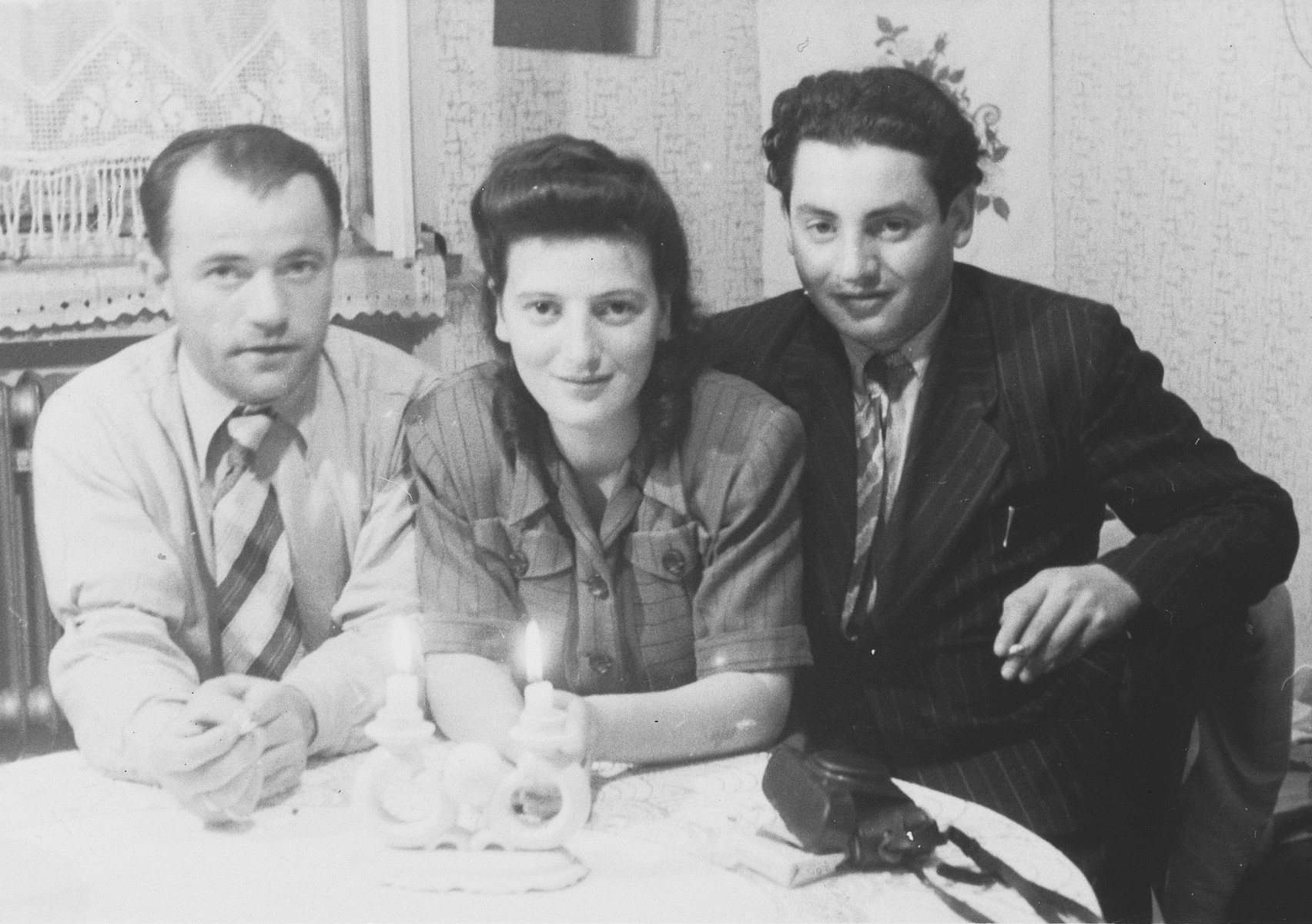 Among those pictured is the donor, Sandor Berko, seated on the right.