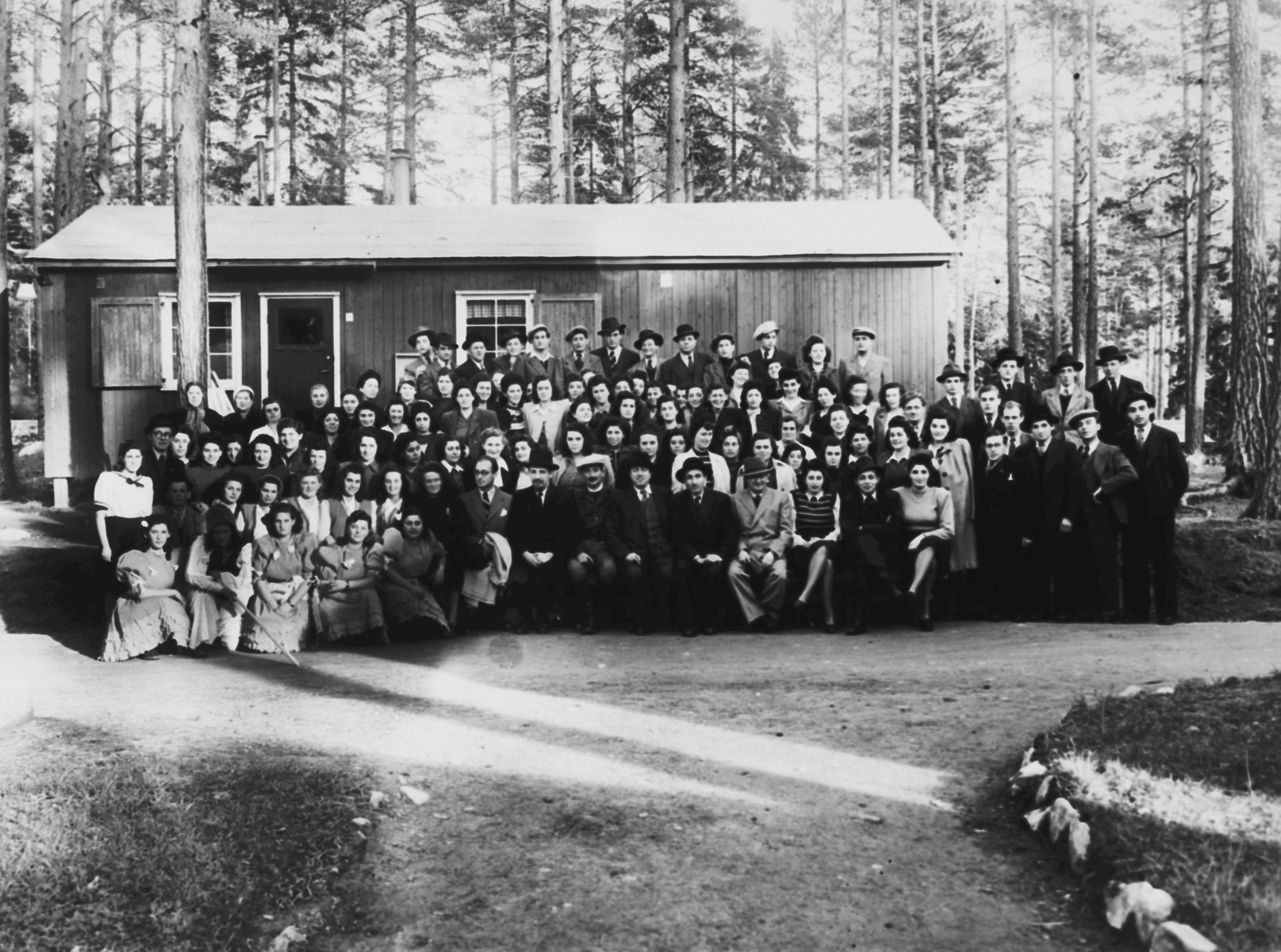 Regina Pollack is pictured in the third row, second from the right.