Portrait of three members an Orthodox Romanian family taken on the eve of World War II. 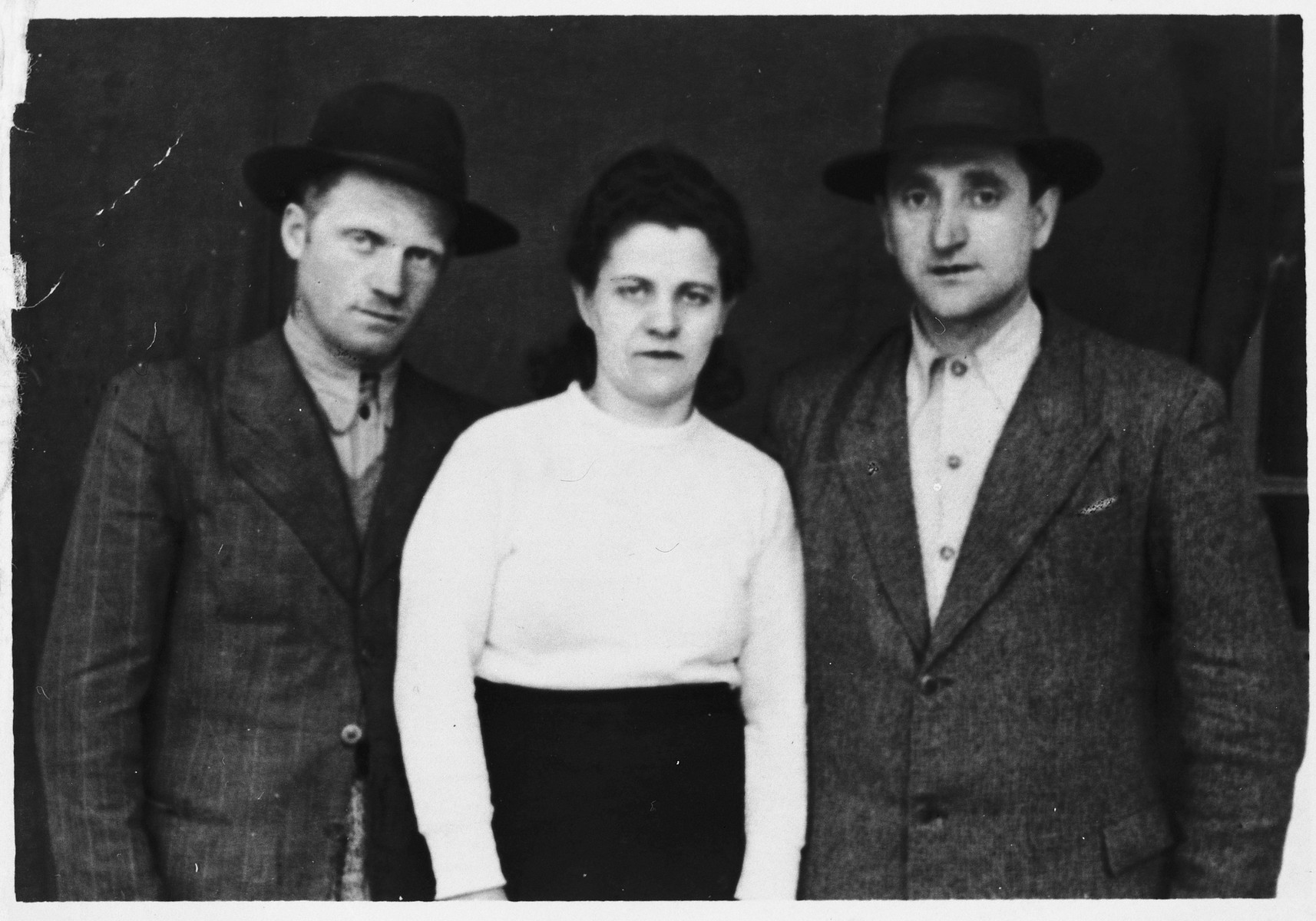 Portrait of three members an Orthodox Romanian family taken on the eve of World War II.

Pictured from the right are Moshe David Pollack, his wife Lotte, and his brother Shmuel Eli.