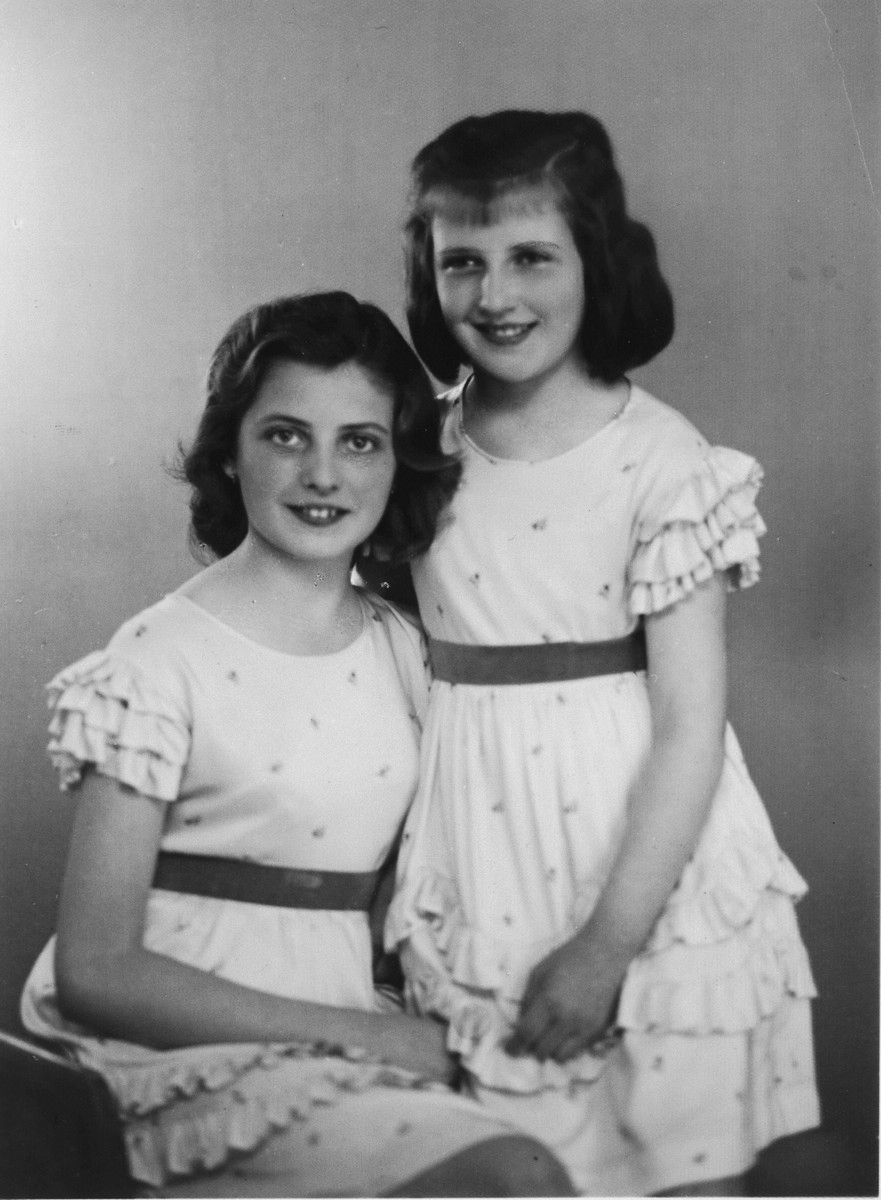 Biography
Heather Highman is the daughter of Giselle Neumann and granddaughter of Eda and Aldolf Neumann. He worked in a ladies' wear firm. Giselle was born on March 25, 1922 in Budapest and grew up in Brno. Her younger sister Renee was born two years later, on February 29 1924, in either Budapest or Brno. Giselle came to England in March 1939 to a boarding school. She came alone (not on a Kindertransprot) and probably came to Chaning. Her family remained behind. Her father died early in the war, and Eda and Renee were taken to Theresienstadt from Brno on Transport K on May 12, 1941. Two years later, on March 9, 1943 they were deported to Auschwitz and were liberated from Stutthof.