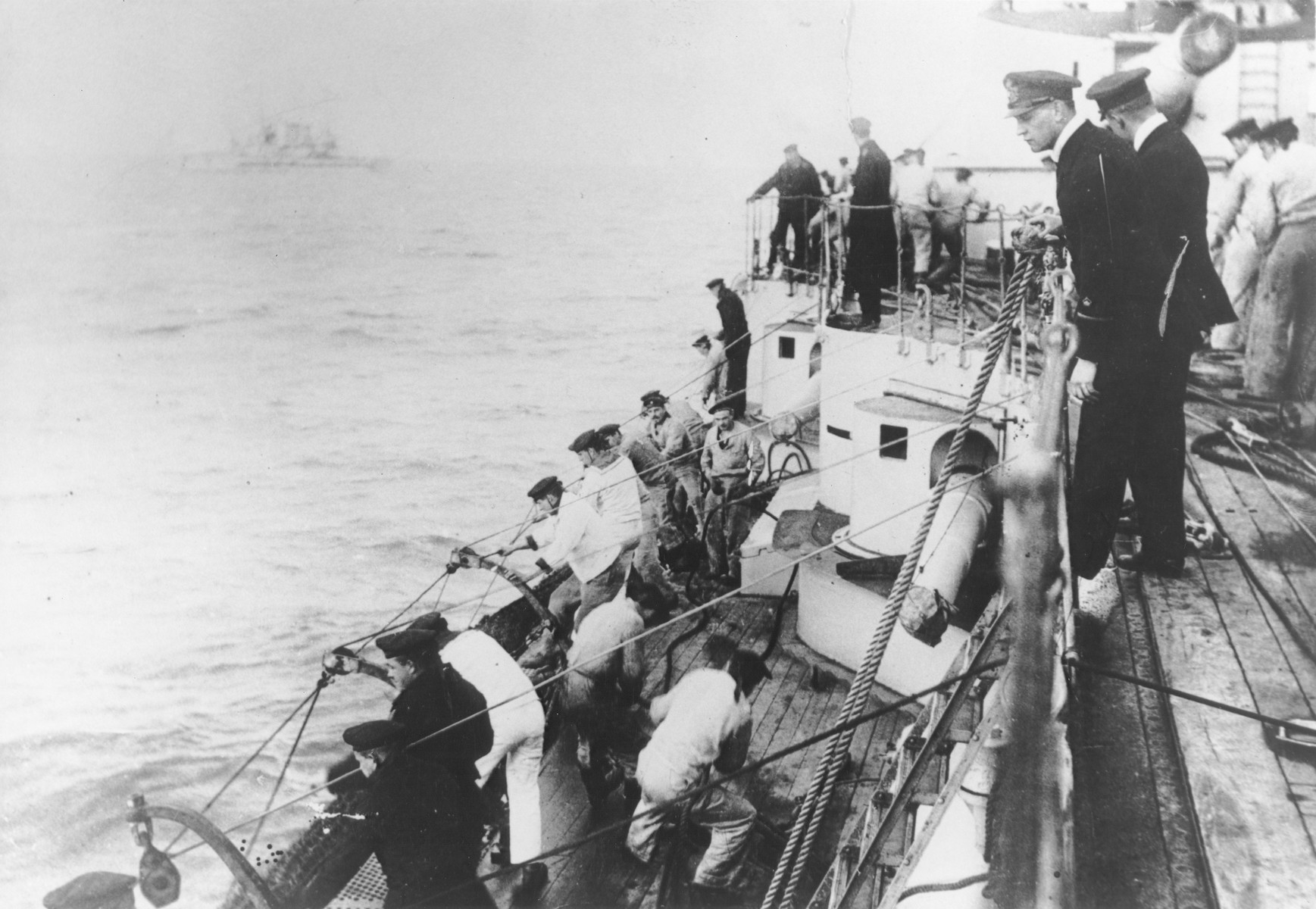 Biography
Martin Niemoeller (1892-1984), German theologian and founder of the Bekennende Kirche (the Confessing Church). Born in Lippstadt, Germany, Niemoeller served as a U-boat commander in World War I before beginning his theological studies in Muenster. In 1931, he became a pastor in Berlin-Dahlem. After the Nazi seizure of power in 1933, the new regime attempted to purge the German Evangelical Church of converted Jews and to make the church subservient to the state. In protest, Niemoeller helped found the Pastor's Emergency League, an organization that fought against Nazi interference in church affairs and the discrimination of Christians of Jewish origin. A year later at the Synod of Barmen (May 1934), Niemoeller helped found a new protestant church in Germany, called the Bekennende Kirche, that proclaimed itself to be the true Protestant Church in Germany. Niemoeller traveled around Germany preaching against the Nazis, which resulted in his brief imprisonment by the Gestapo in 1937. He was arrested again in 1938 and sent first to Sachsenhausen and then to Dachau. In 1945 he was transferred to the Tyrol, where he was liberated by the Allies. After his release Niemoeller became president of the Evangelical Church in Hesse-Nassau and founded a cooperative council of all German churches in 1948. He served as one of the six presidents of the World Council of Churches from 1961 to 1968.