Identification photograph of Freida Cuker taken in the Radom ghetto. 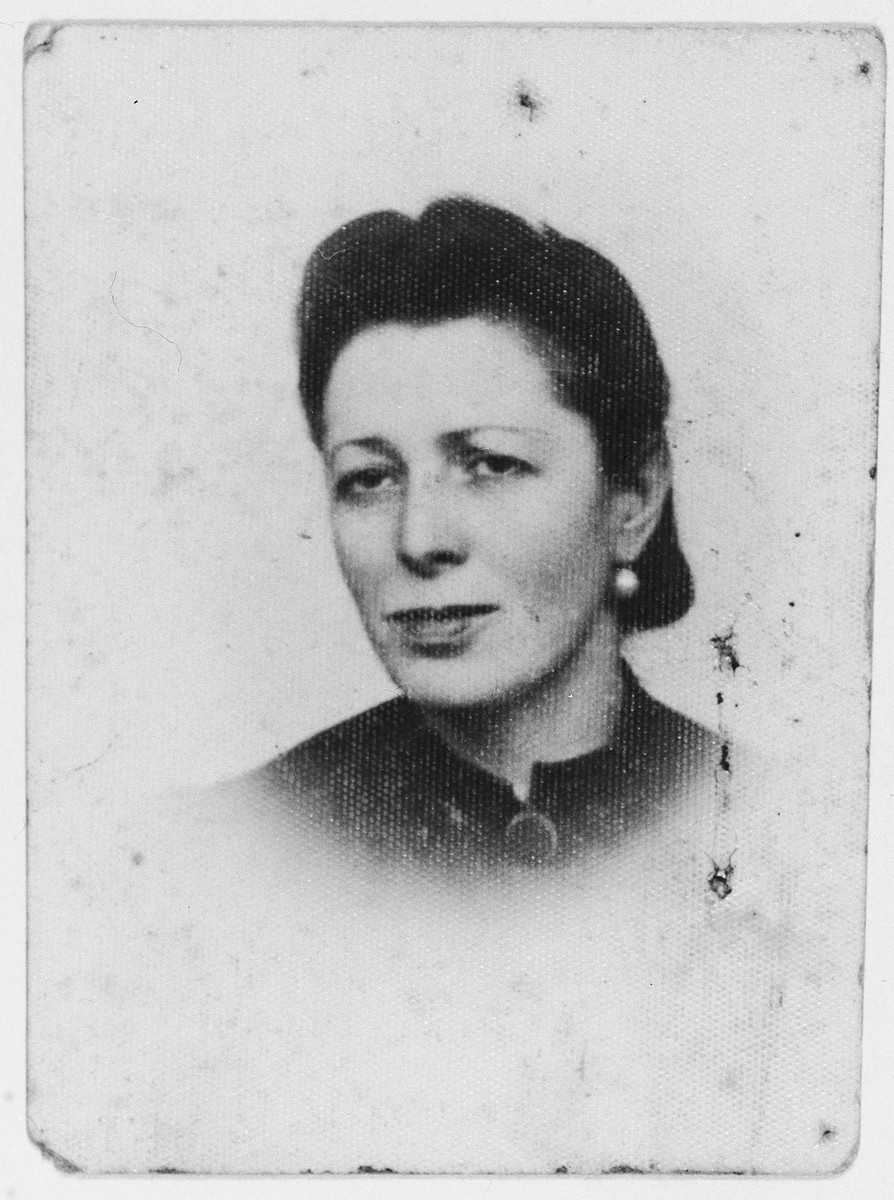 Identification photograph of Freida Cuker taken in the Radom ghetto.

Biography
Lea Berkman (born Lucyina Cuker) is the daughter of Shmuel and Freida Cuker. She and her twin sister Irka were born on September 1, 1923 in Radom, Poland where their father owned a shoe store. She also had a younger brother Tuvia born in 1927. The family was very Zionist and religiously observant. Their grandfather was a shochet (ritual slaughterer). Lucyina an Irka attended a private Jewish school as well as a general Polish high school. After the start of World War II, the family entered the smaller Radom ghetto where the girls were assigned work sewing clothes for the German army. In 1942 the family was deported from the ghetto. Shmuel and Frieda were sent to Treblinka where they perished. Tuvia was sent to a labor camp and then to Gross Rosen. The twins were first sent to a labor camp in Blizyn and then to Auschwitz. When they arrived in Auschwitz in June 1944, the block leader noted that they were twins and had them join a group of twins from Hungary who were to be used for medical experiments. Though the sisters were 21 years old, they appeared much younger and therefore were not subjected to any gynecological tests. However, they were taken for various blood tests. During the evacuation of Auschwitz on January 18, 1945, Lucyina and Irka were first sent on a death march. They later were placed on trucks and taken to the Ravensbrueck concentration camp and then to the airplane factory in Neustadt-Glewe near Mecklenburg. Since they were twins, they were assigned special work, guarding their block, collecting human refuse and collecting bodies of those who had perished overnight. They were liberated in May by French and American troops. After the war, Lucyina and Irka went to Lodz where they successfully reunited with two cousins.