A group of Jews hides out in the mountains of Slovakia following the failed Slovak uprising. 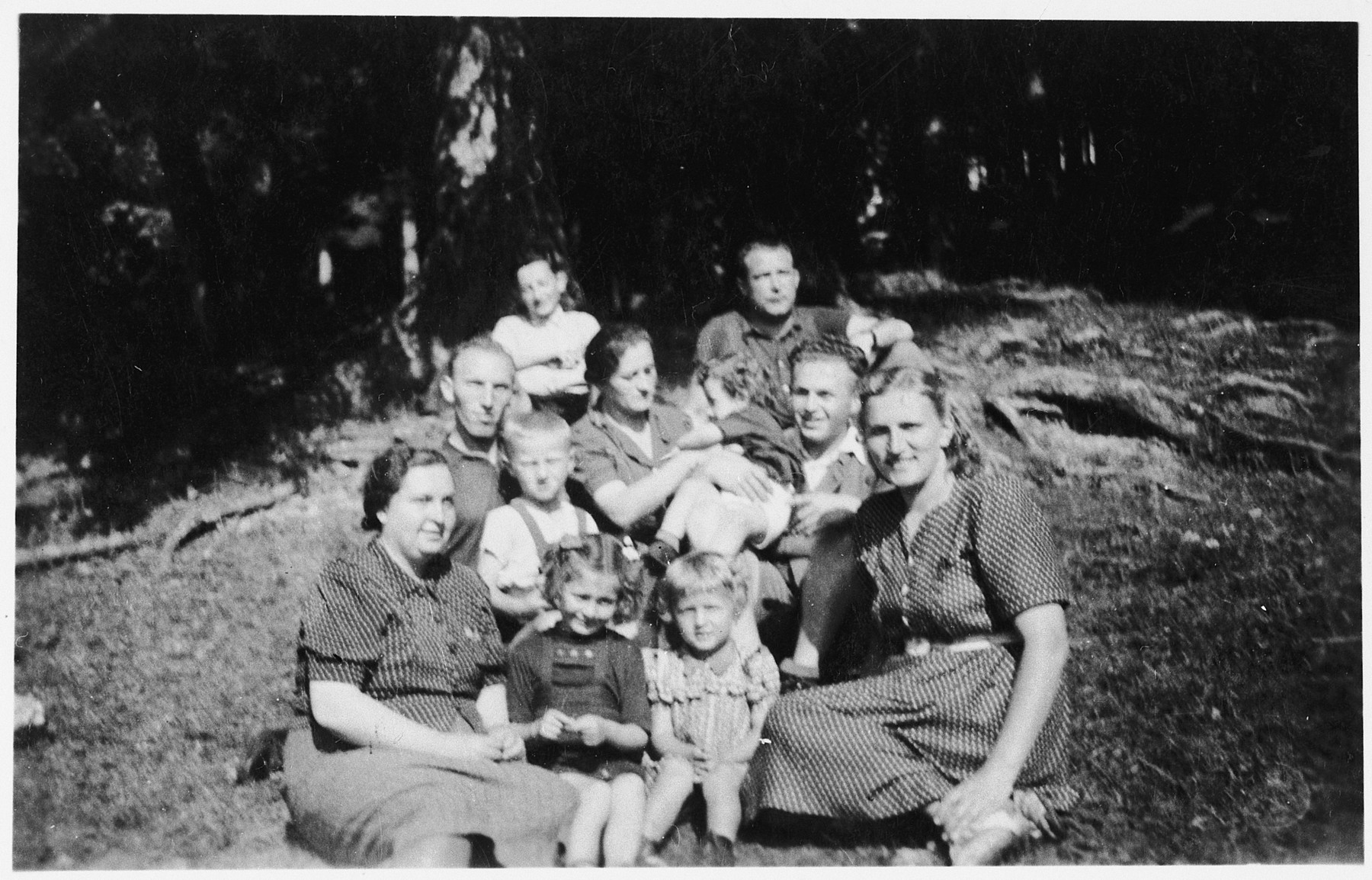 A group of Jews hides out in the mountains of Slovakia following the failed Slovak uprising.

Among those pictured are Olga, Josef, Erwin and Katarina Mittelman.