Close-up portrait of Janos Glaser, a Jewish-Communist political prisoner, who was released from prison to fight in the 999 Punishment Battalion. 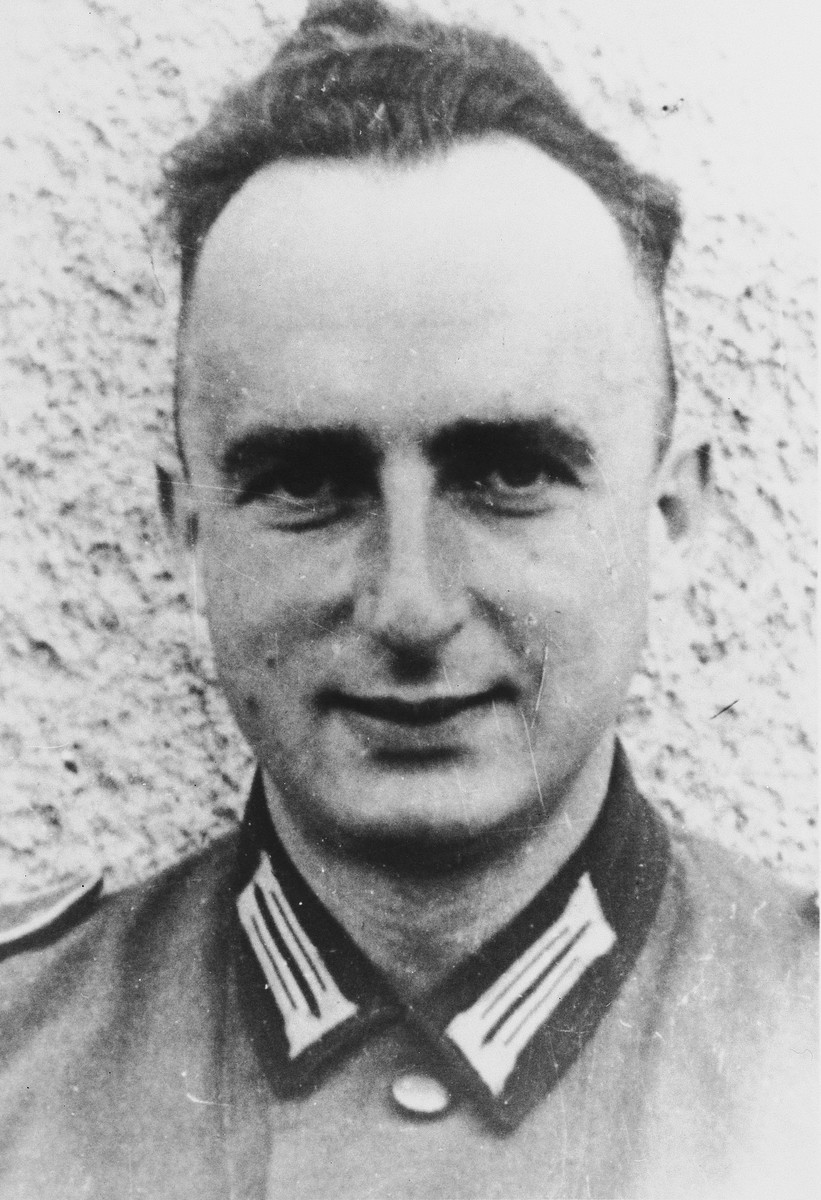 Close-up portrait of Janos Glaser, a Jewish-Communist political prisoner, who was released from prison to fight in the 999 Punishment Battalion.

He died of injuries sustained in the Western Theater in April 1945.