Sophie Kimelman poses for a group portrait with her closest friends. 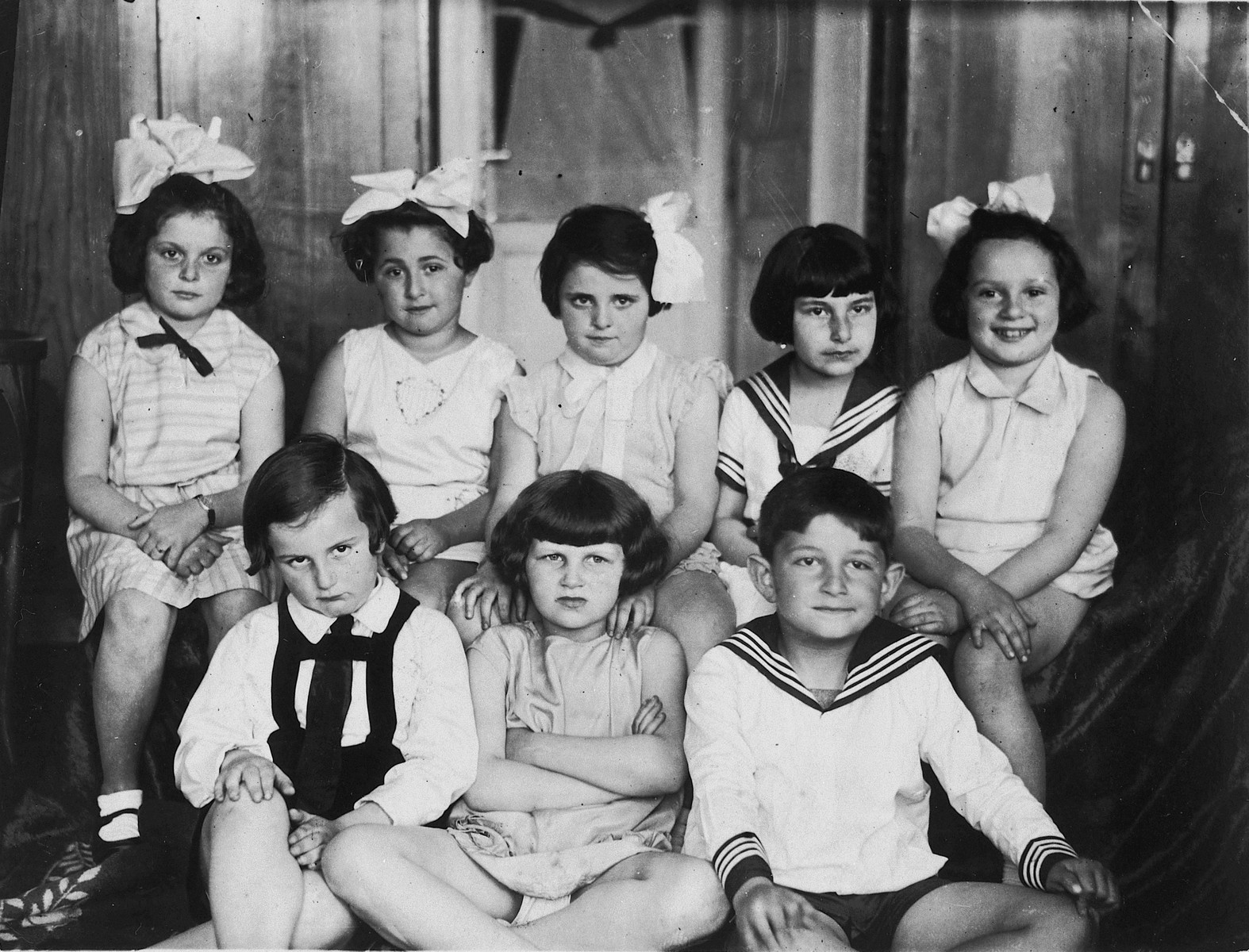 Sophie Kimelman poses for a group portrait with her closest friends.

Sophie is pictured in the top row, center.

The family's troubles did not end with liberation. Sophie went to work for a department store in Lvov, and her father found a job there as well. Then one day a NKVD agent overheard Michael speaking German. They arrested him as a spy and sent him to prison in Kiev. Sophie found him there, brought him packages, pleaded his case, and eventually obtained his release, but only after her father spent five months in jail on false charges. After his release, the family wanted to leave Lvov as soon as possible. In December 1945 they moved to Krakow and then came to Wroclaw (Breslau) in the spring of 1946. They sought out surviving relatives, but with the exception of two cousins and branches of the family who had immigrated to the United States and England before the war, none of the rest of their large extended family had survived. From Poland they traveled to France, and Sophie began her studies at the Sorbonne. Sophie's parents immigrated to Israel in 1950, and Sophie joined them in 1955 after completing her doctorate.