A German-Jewish couple walks down an open plaza in Wiesbaden, Germany. 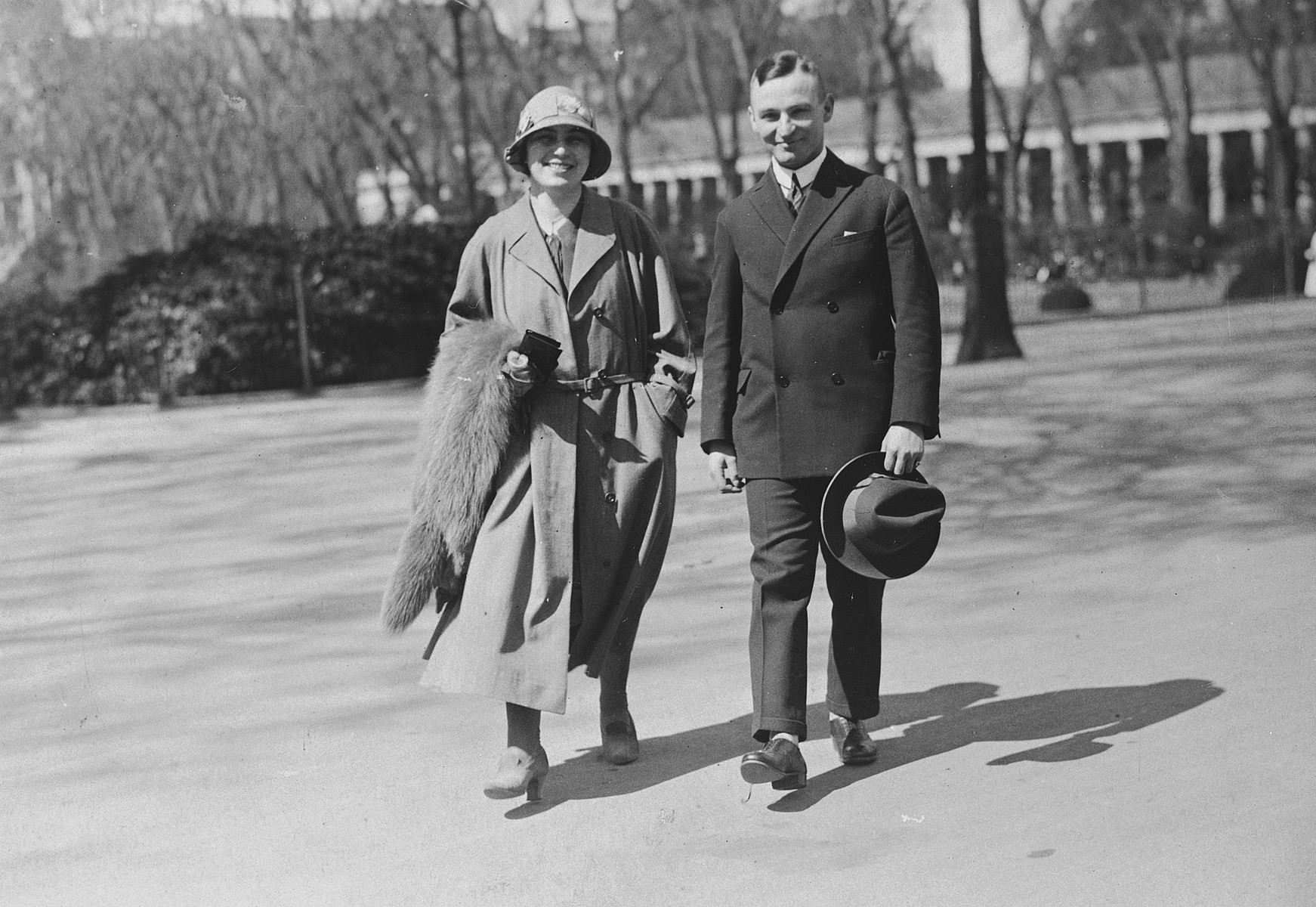 A German-Jewish couple walks down an open plaza in Wiesbaden, Germany.

Pictured are Julius and Grete Hermanns.