Group portrait of friends and relatives gathered in an apartment in Vilna. 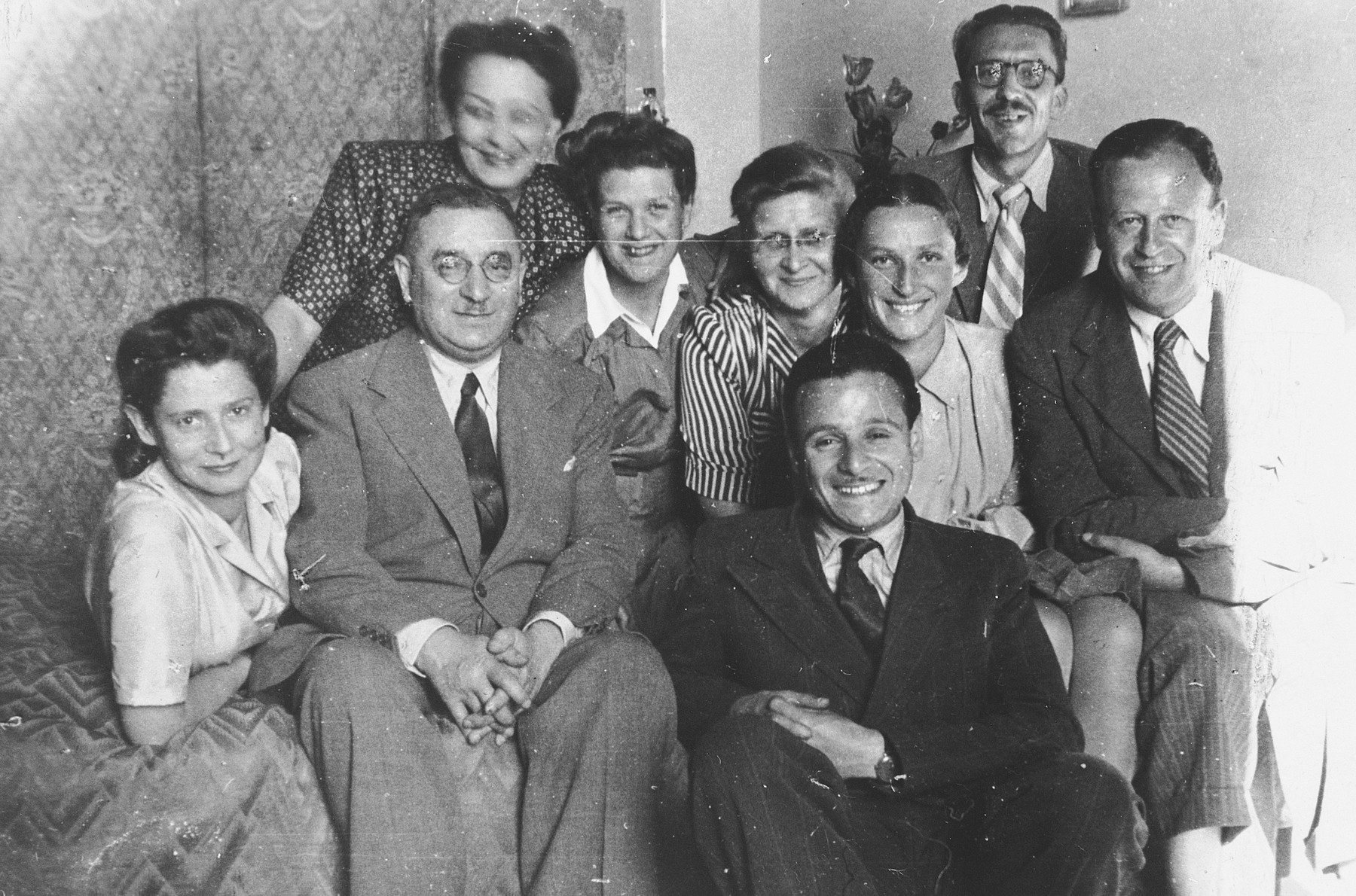 Group portrait of friends and relatives gathered in an apartment in Vilna.

Maryla Abramowicz was later recognized by Yad Vashem as Righteous Among the Nations.