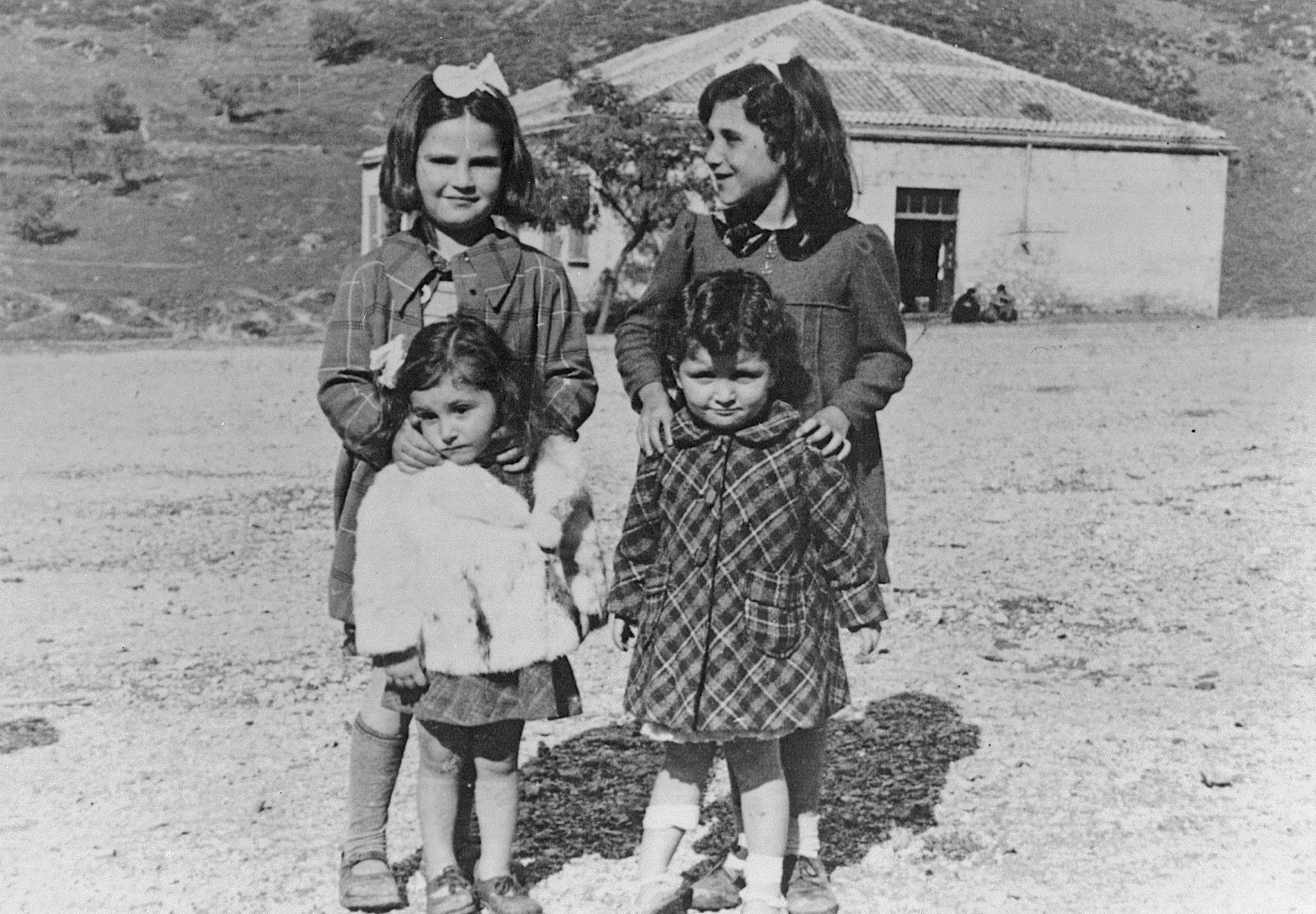 Gracia Raphael was deported from Greece to Auschwitz, where she perished. Graciela and Eni survived in Albania, Ninetta survived in Greece. The Albanian Jewish community was unharmed during the Holocaust.

Graciela and Eni immigrated with their families to the United States 1991 after the collapse of Communism in Albania.