Five Danish Jews pose outside a home in Copenhagen. 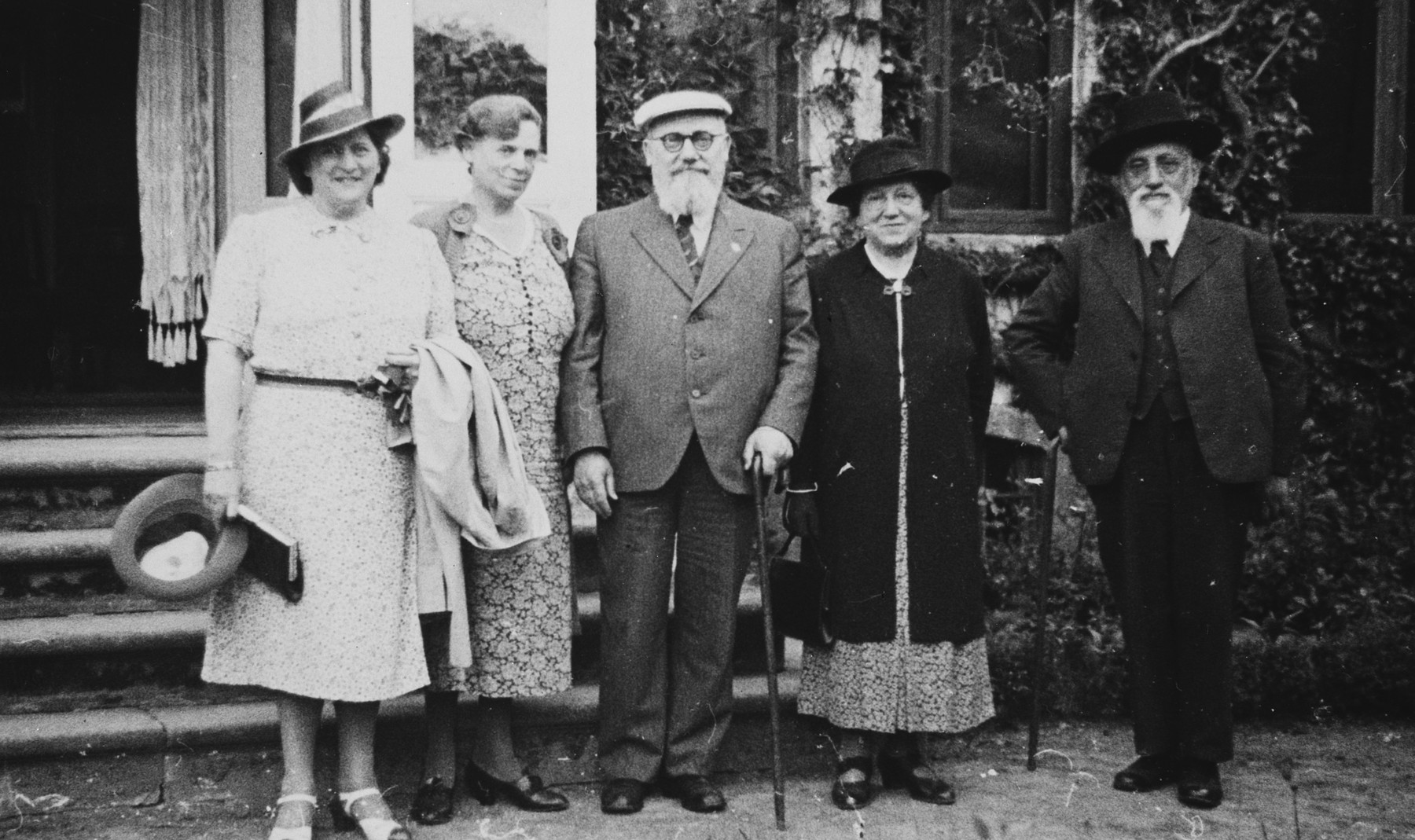 Five Danish Jews pose outside a home in Copenhagen.

Among those pictured are the Hartvigs, the grandparents of Hetty Fisch.