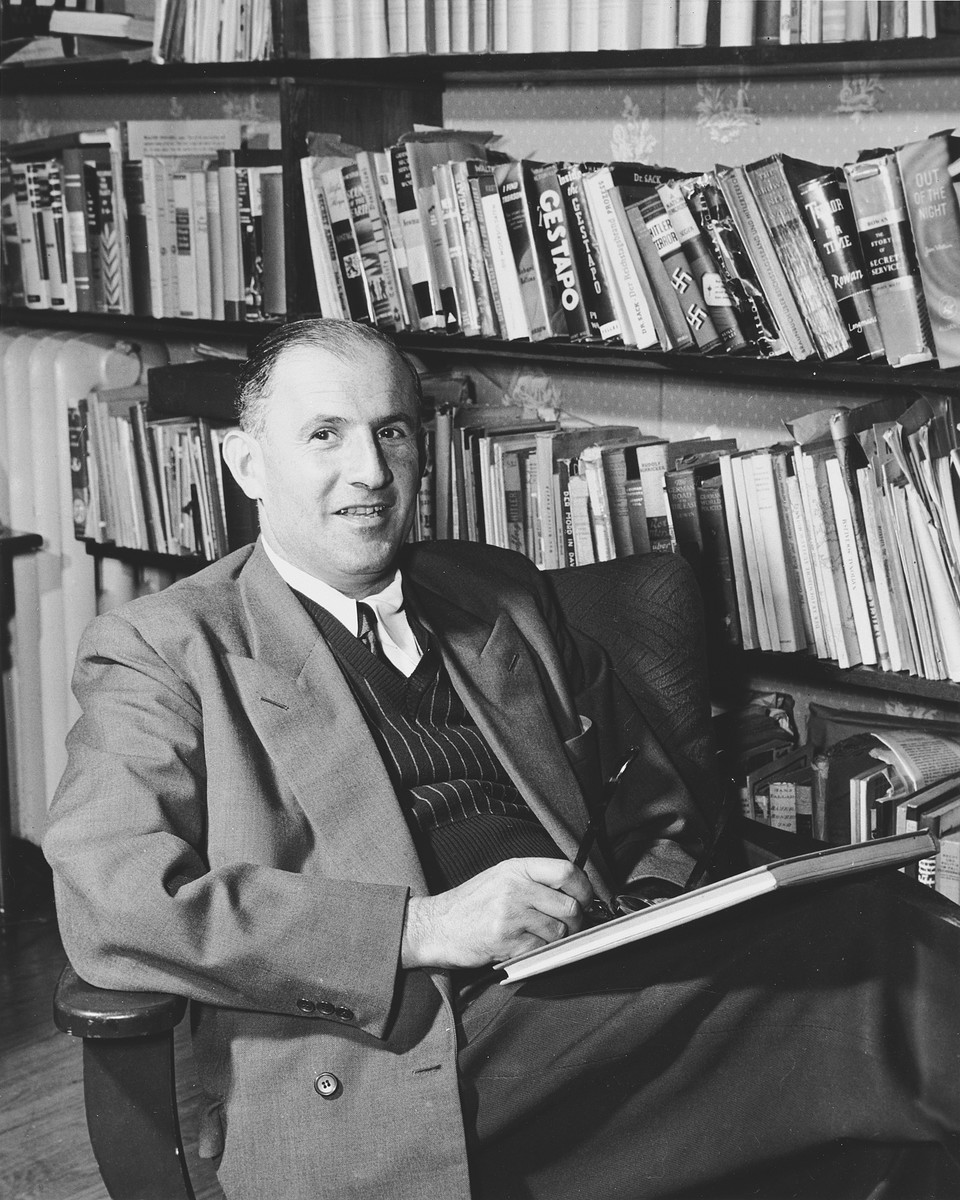 Biography
Robert Kempner was born in October 17, 1899 in Freiburg, Germany. He attended the universities of Berlin, Breslau, and Freiburg and became a successful lawyer in Weimar Berlin. Kempner went on to become the chief legal advisor to the Prussian police in the Prussian Ministry of the Interior. He participated in the government's investigation and prosecution of Adolf Hitler and Wilhelm Frick in 1924 following Hitler's attempt to overthrow the government in the Beer Hall Putsch. At the time he recommended the dissolution of the Nazi party. After the Nazi assumption of power in 1933 Goering fired him from his position as general counsel to the Prussian Police for his anti-Nazi activities. Kempner also was arrested and held for two months in the Columbia House concentration camp, being accused of leaking information about Germany's rearmament. In 1935, Interior Minister Wilhelm Frick deprived Kempner of his German citizenship because of his Jewish roots and expelled him from the country. Kempner taught for a few years in Italy before immigrating to the United States where he obtained a position at the University of Pennsylvania. After the war, Robert Kempner returned to Germany to serve as an assistant U.S. chief counsel during the International Military Tribunal in Nuremberg and helped prosecute two of his former bosses and persecutors, Goering and Frick. More familiar with the German legal system than any other member of the Allied staff, he headed the Defense Rebuttal Section which was responsible for anticipating the defenses of the accused and preparing cross-examination. He also presented the case against Wilhelm Frick. This irony was not lost on the American press. One headline read, "Man He Exiled Presents Case Against Frick." Wilhelm Frick was hanged in Nuremberg on October 16, 1946. Kempner also served as counsel at the 1947-1948 trial of the German Foreign Office and is credited with finding the text of the Wannsee protocol. Afterwards, Kempner split his time between Philadelphia and Germany where he represented Jewish clients in Nazi restitution cases. He served as an expert witness at the Eichmann trial in Jerusalem. Kempner passed away in 1993 at the age of 93.