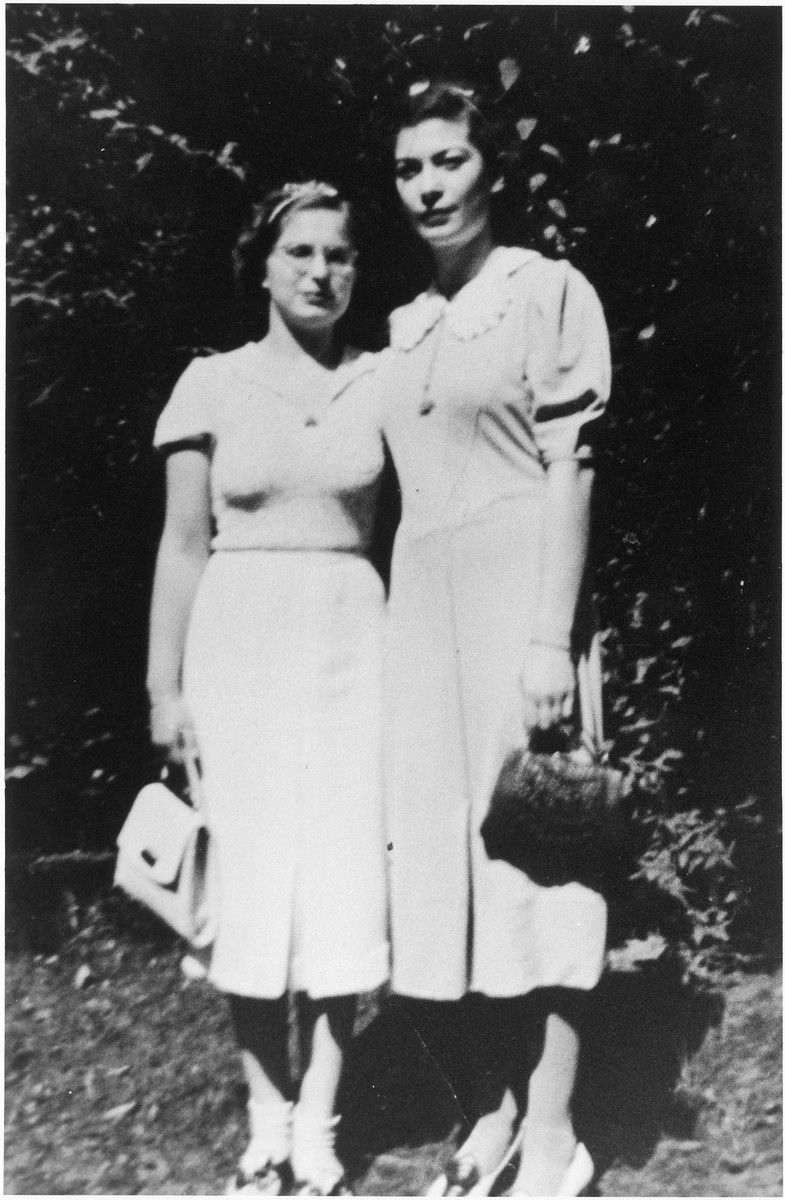 Event History
The Baum Group was a clandestine anti-Nazi group in Berlin composed mainly of Jewish Communists and members of other left-wing groups. Led by Herbert and Marianne Baum, the group began its activities in 1933. On May 18, 1942 members of the group set fires at an anti-Bolshevik exhibit [Das Sowjetparadies] in Berlin. Most Baum group members were caught after the incident and 500 Berlin Jews were also arrested. Half of these were shot and the rest were sent to Sachsenhausen, where they were killed during the fall of 1942. Baum was tortured to death, while the others were arrested, prosecuted in separate trials, and most were executed. Nearly all other members were deported to Auschwitz where they perished.

https://www.ushmm.org/wlc/en/article.php?ModuleId=10005441.
Biography
Marianne Prager was a member of the resistance group around Herbert Baum in 1941.