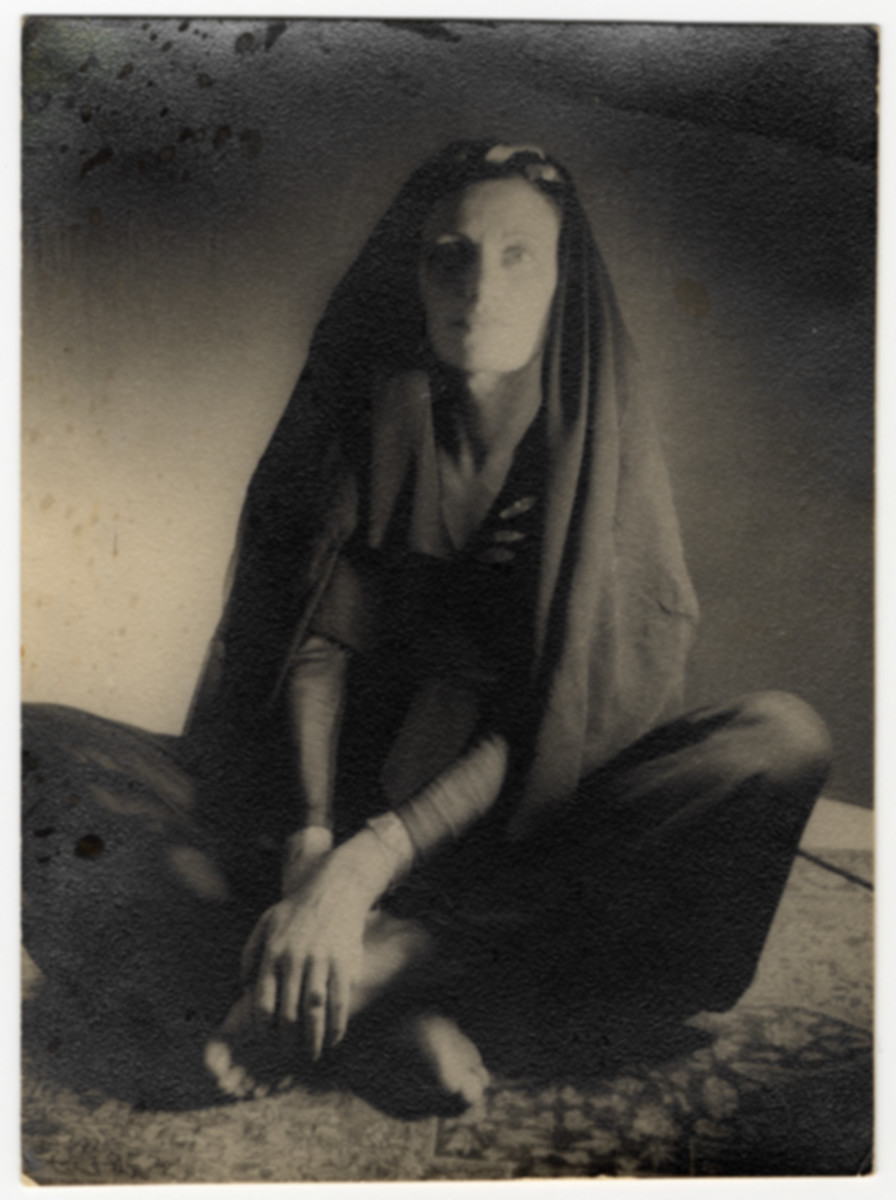 Bella Chason Bandey was the sister of Gerta Chason Bagriansky. She and all other Jewish members were later dismissed from the company.