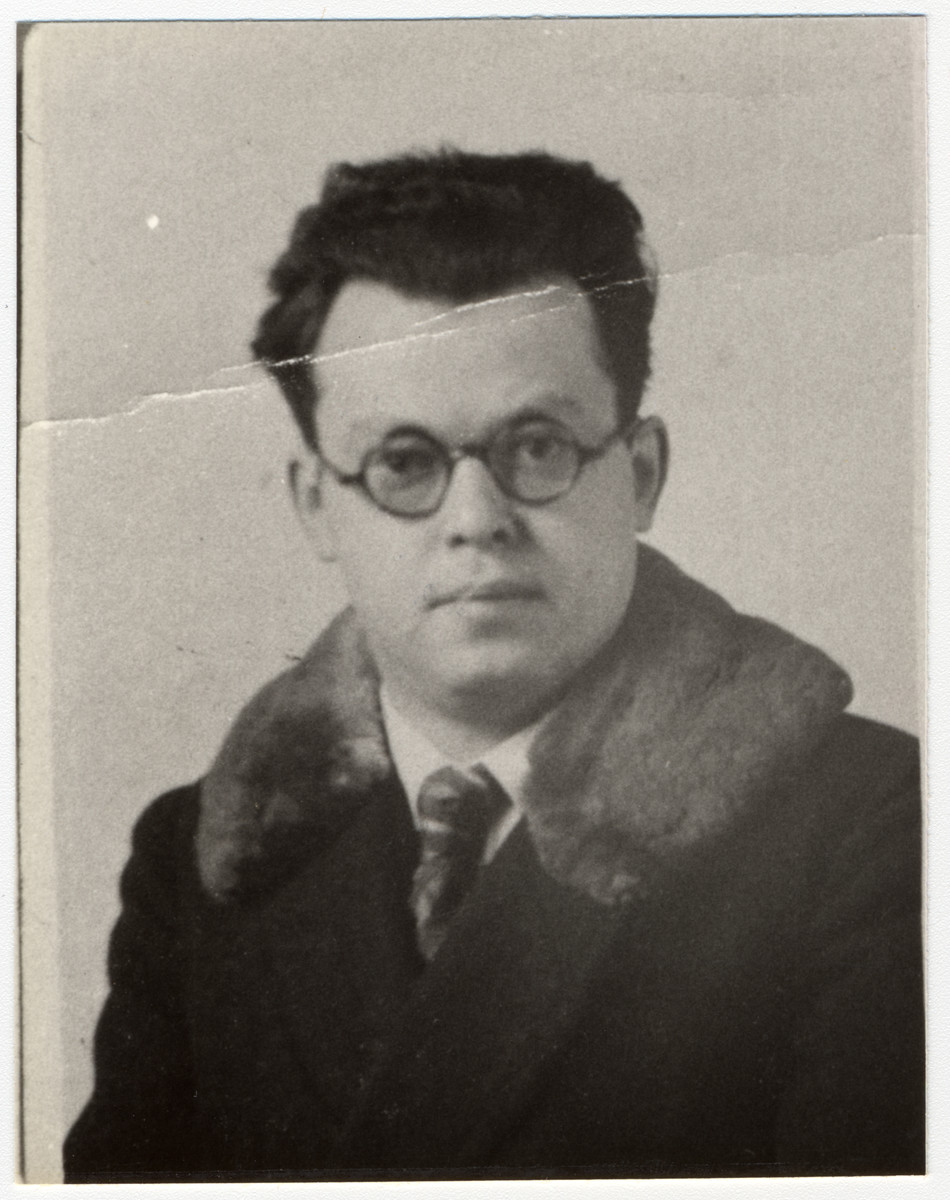 Biography
Lyda Bagriansky Geist was the sister of Paulius (Paul) Bagriansky. She married the composer Edwin Geist, a German half-Jew. After the German invasion of Lithuania, Edwin and Lyda were forced to move to the Kovno Ghetto. Edwin was able to get himself and then finally Lyda out of the ghetto and ordered to compose music. However on December 3, 1942, he was brought back to the ghetto on orders of the Gestapo. One week later, on December 10, he was taken to the Ninth Fort and shot. Lyda committed suicide three weeks later because she could not live without him.

Rosian Zerner (born Rosian Bagriansky) is the daughter of Paulius (Pol, later Paul) Bagriansky and Gerta Chason Bagriansky. Rosian was born in 1935 in Kaunas, Lithuania where her father was a prosperous international textile merchant. Her mother was a Paris trained concert pianist and music teacher who later became the Konzertmeister of the Lithuanian Opera after the war. The day after Rosian was born, her maternal grandparents, Julius and Anna (Blumenthal) Chason, and her aunts immigrated to Palestine to join their other aunt and uncle already there. The family lived in an apartment complex in the center of Kaunas that belonged to Rosian's paternal grandfather, who owned one of the first electric flour-processing factory mills in Lithuania. Planning for his family to emigrate, Paulius had purchased land in Canada, but the outbreak of World War II precluded these plans from materializing.