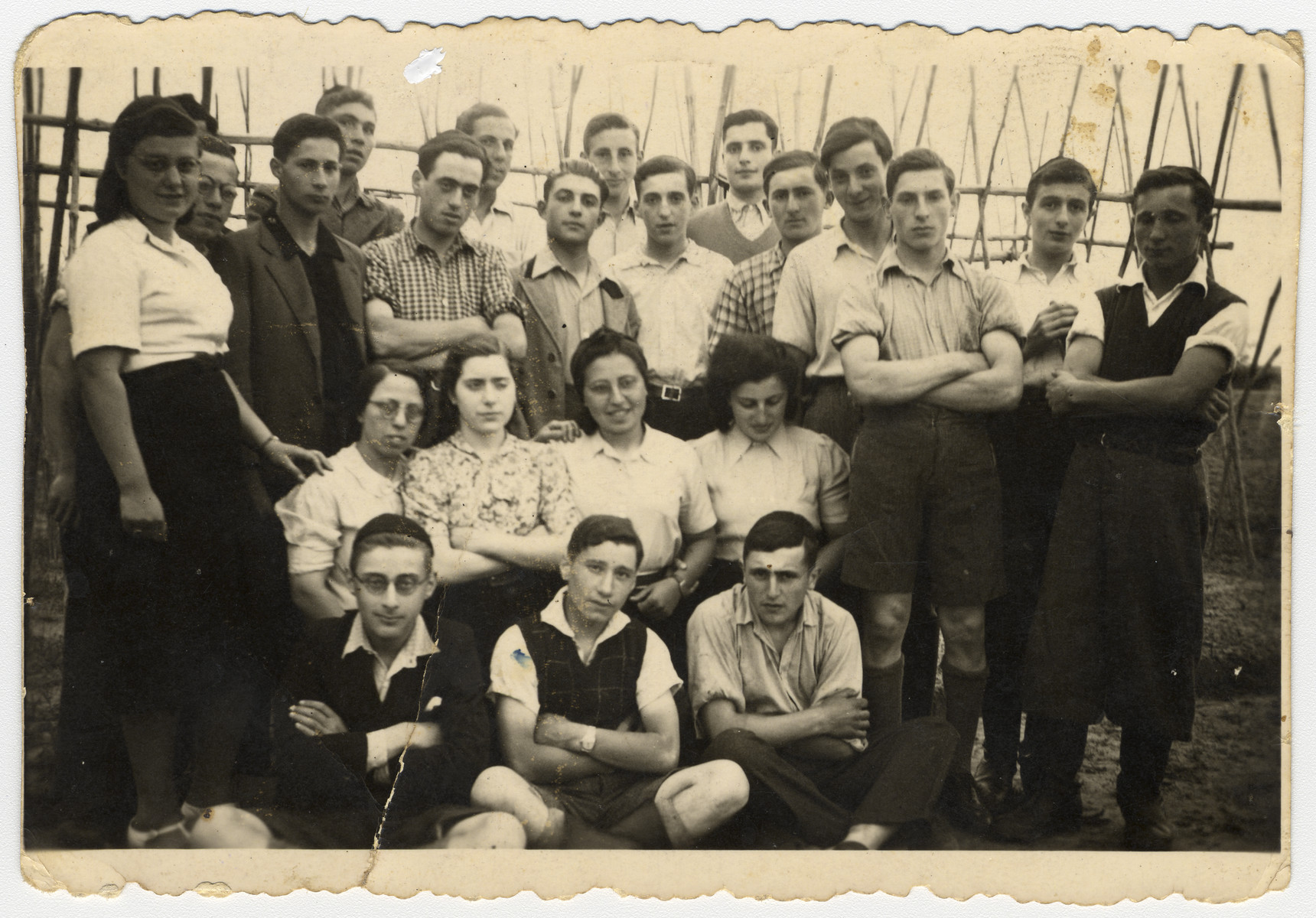 Among those pictured is Joseph Schwarz, top row, seventh from the left.