Two young children pose together on a grassy field. 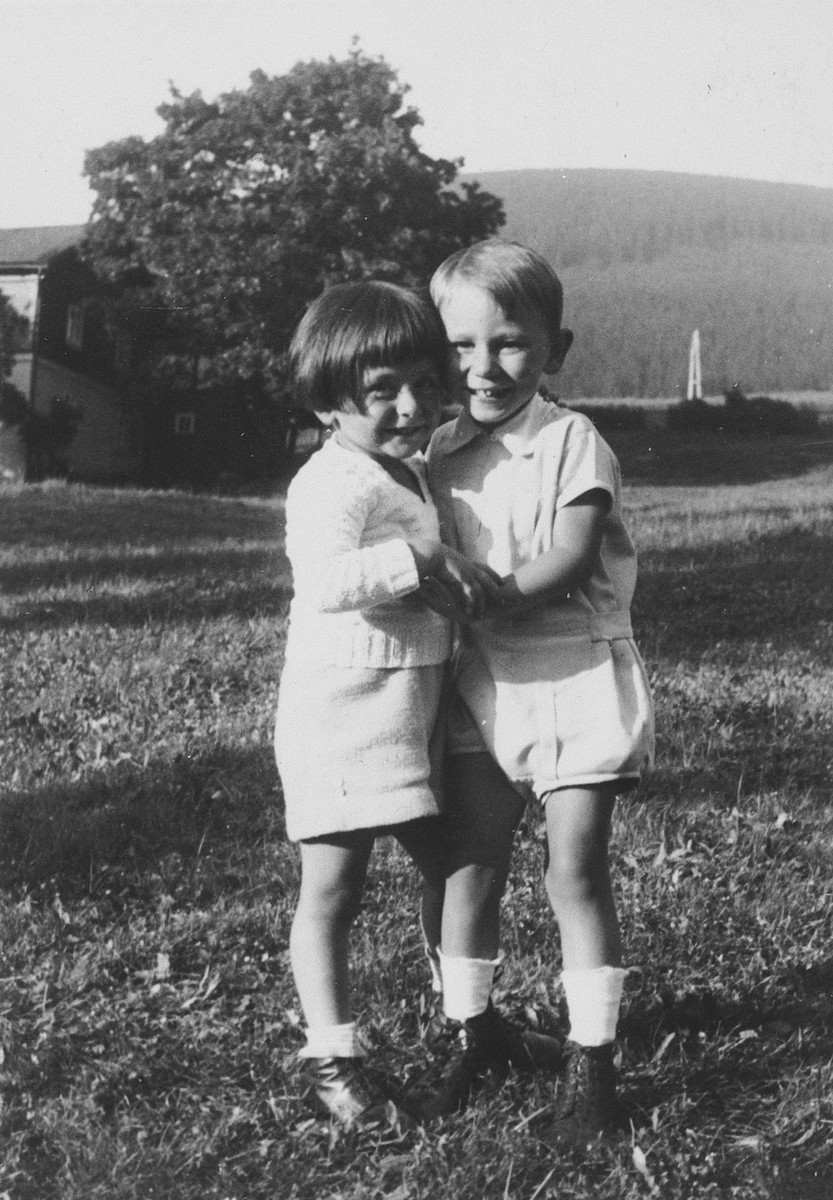 Two young children pose together on a grassy field.

Pictured on the left is Michael Grunbaum.