Portrait of Rabbi Chaim Yehuda Ehrenreich, uncle of the donor. 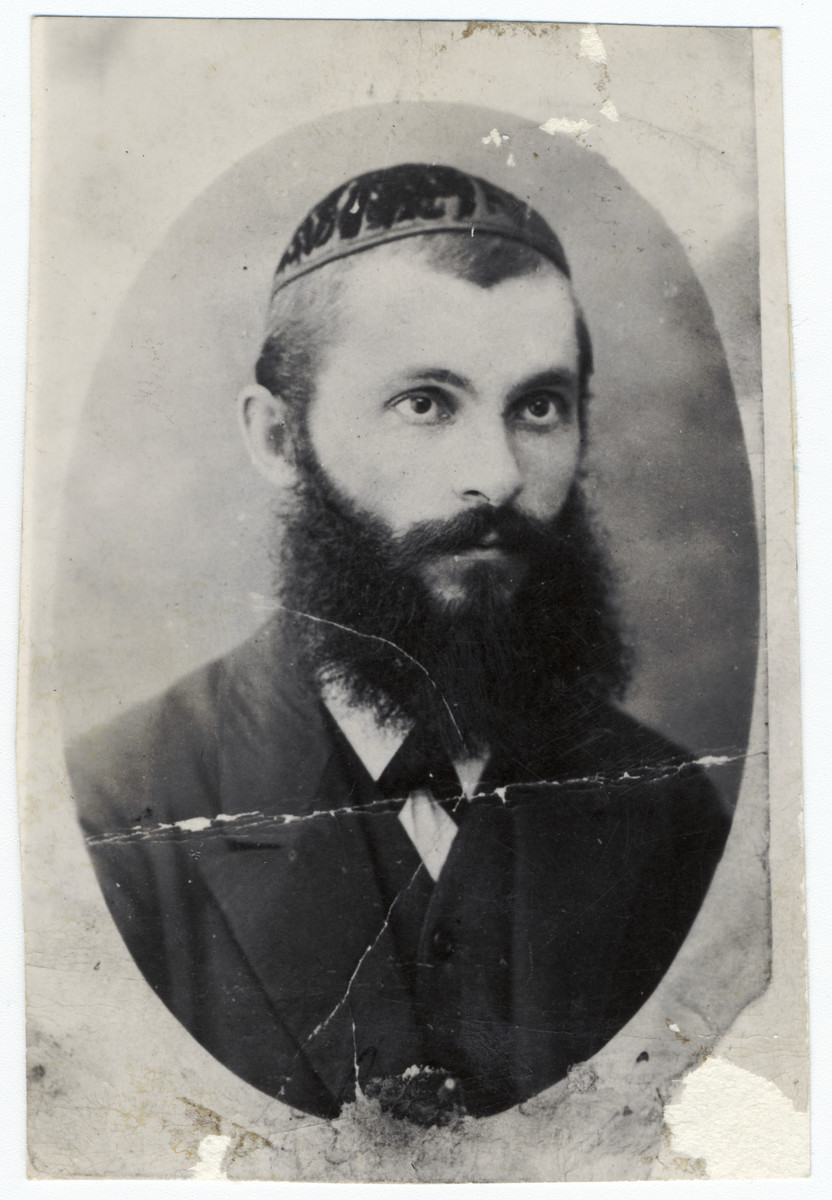 Portrait of Rabbi Chaim Yehuda Ehrenreich, uncle of the donor.

Rabbi Ehrenreich served as Dayan of Humenna and was the editor of a leading Torah journal, Ozar ha-Hayyim. He and his family were killed by the Nazis in Lublin in 1942.