Jewish woman outside of a sanatorium in Druskieniki, Poland. 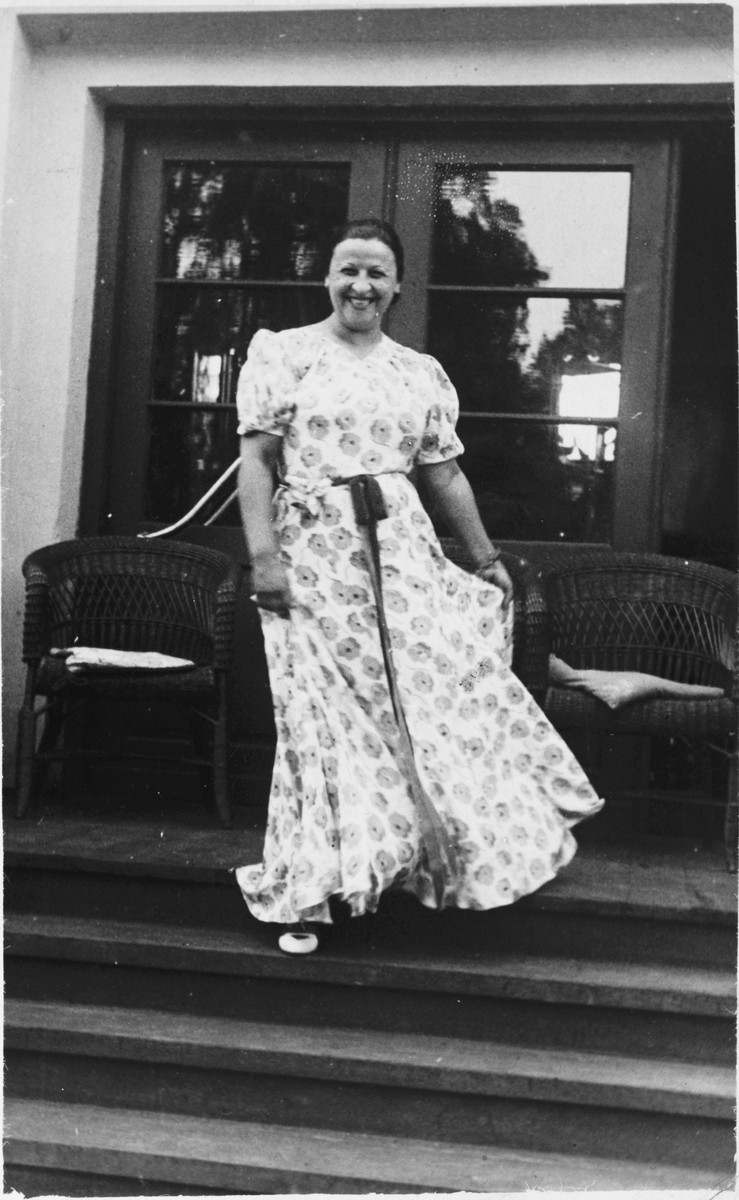 Jewish woman outside of a sanatorium in Druskieniki, Poland.

Estera Blumstein before a recital on the steps of the Blumstein Sanatorium in Druskieniki, Poland.