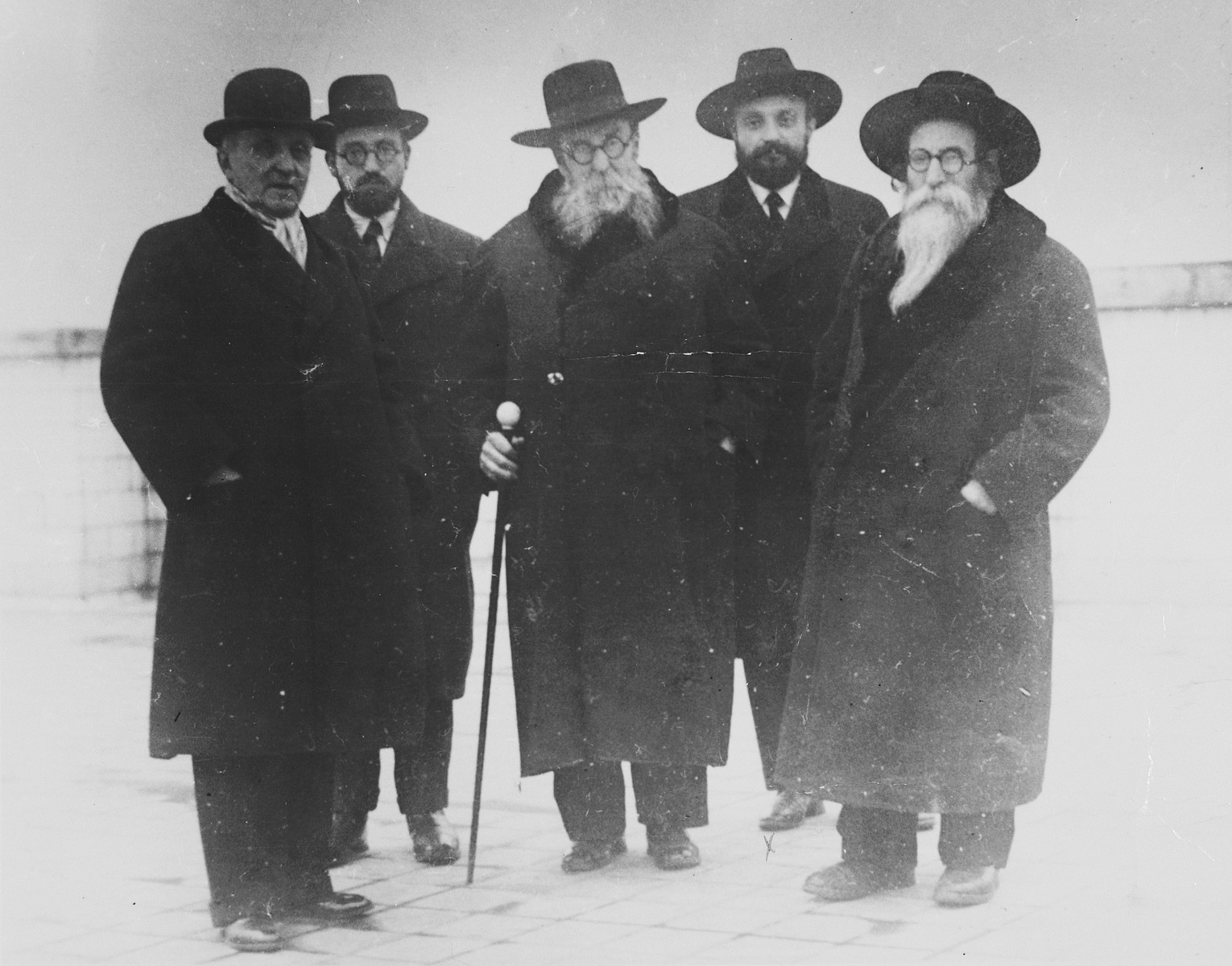 Biography
Judith Manel (born Judith Schueck) is the daughter of Sholem Schueck (07/17/01) and Margit Billitzen Schueck (b. 11/17/03). Judith Schuck was born on March 28, 1928 in Miskolc, Hungary, but grew up primarily in Budapest. Her family was Orthodox and her father worked as a mohel. Margit had one older sister Sophia (b. 2/11/27). Though Judith's father was conscripted into a Hungarian labor battalion in 1942, compared to other countries in Europe, Hungary remained a relative safe-haven. This changed suddenly in March 1944 when Nazi Germany seized control of Hungary. In the spring of 1944 the Shueck's building was named a yellow star house. Their apartment was divided, and the family could keep only one room. After about for about six weeks Sophia and Judith removed the yellow stars from their clothing and left during the night to look for a new apartment in a non-Jewish neighborhood where no one knew them. Judith posed as a peasant child running away from the Russians and found work and a place to sleep in a box factory. However, after some time a Nyilas (Arrow Cross member) pulled her over, seized her papers and added her to a group of about twenty people that was about to be taken to the Danube River to be shot. Many of the people were beaten and could barely walk. Somehow Judith managed to escape, but without any papers her life was still endangered. She contacted members of the Zionist underground who brought her to the Swedish Embassy under the protection of Raoul Wallenberg. She stayed there from October 1944 to January 1945 when the Russians liberated Budapest. Her sister Sophia also was caught while in hiding and also managed to escape. She rejoined her sister in the Swedish Embassy in December 1944. After the Soviets entered Budapest, the sisters remained in the embassy basement for another week to protect themselves from continues fighting in the streets. Eventually they returned to home and reunited with their parents. As there was very little food in the city, and Judith's mother was quite sick, the family went to the countryside to recuperate. In 1947 Judith's parents immigrated to the United States, and in August 1948 Judith left Hungary for London. From there she sailed on the Queen Elizabeth to New York where she married Hyman Mandel the following year.