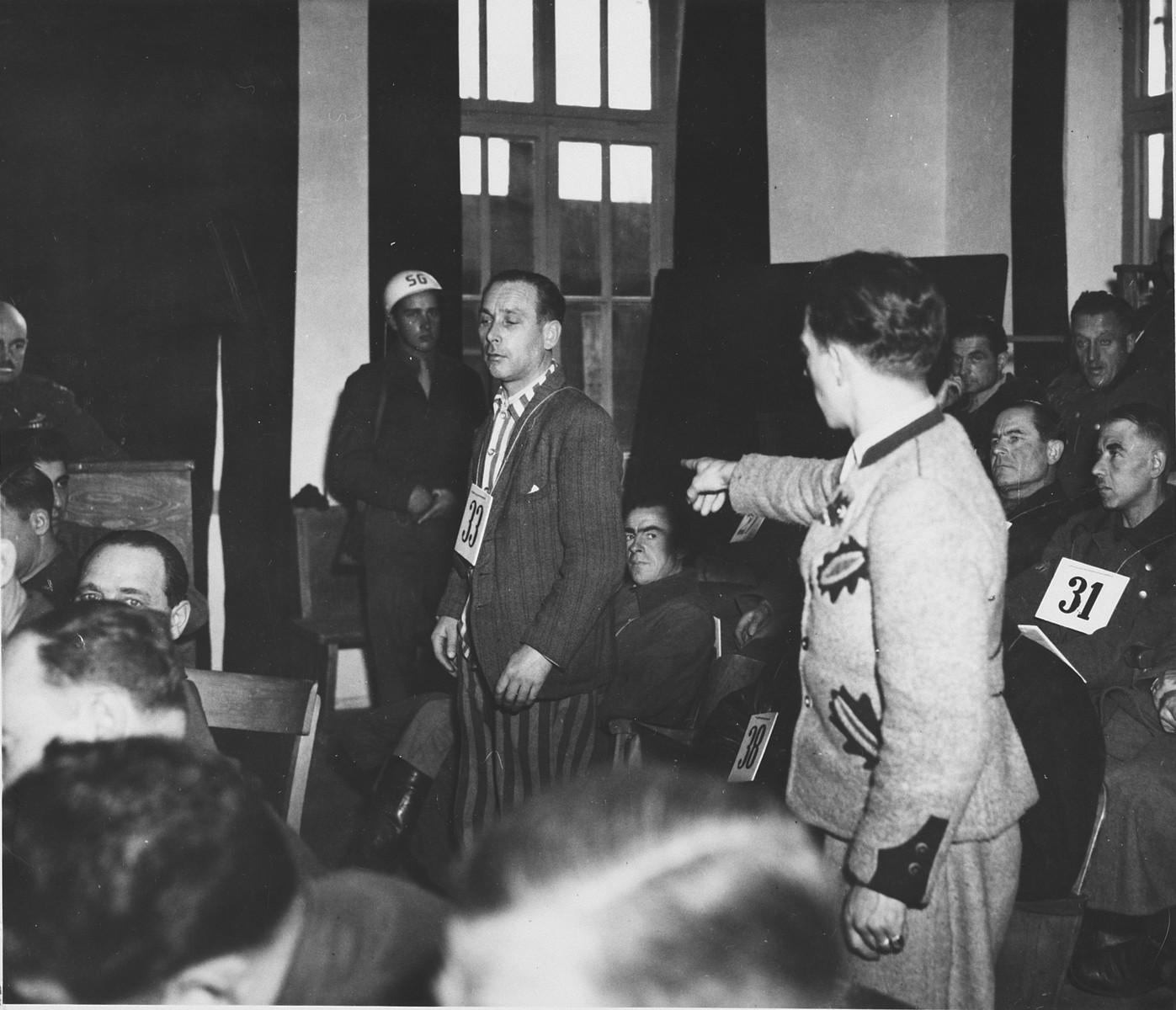 https://www.ushmm.org/wlc/en/article.php?ModuleId=10007145.
Biography
Emil Erwin Mahl served as a kapo in the Dachau concentration camp. Known as the "hangman of Dachau", Mahl was accused of war crimes. He was tried at the Dachau trial and found guilty. Mahl originally was sentenced to death but his sentence was commuted to fifteen years imprisonment.