Studio portrait of a Greek-Jewish family of musicians. 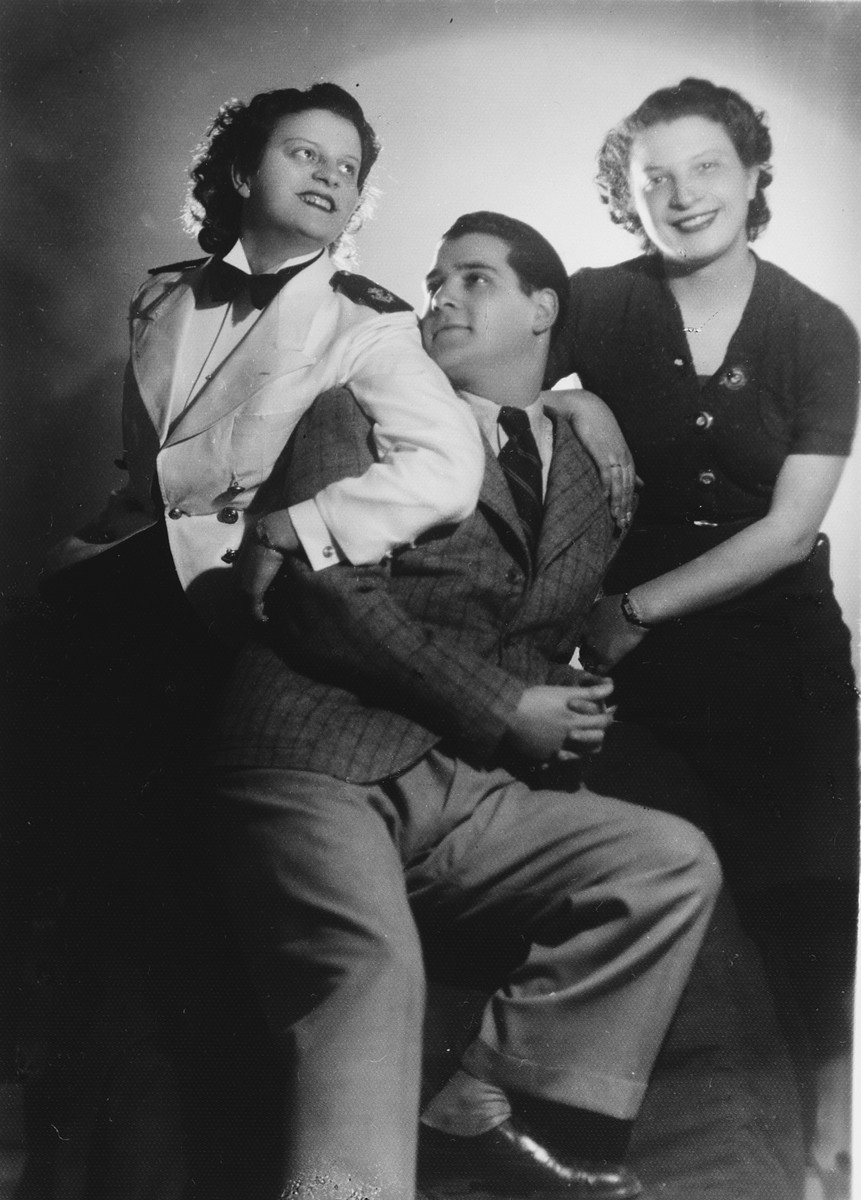 Studio portrait of a Greek-Jewish family of musicians.

Pictured are Michel Assael and his cousins Neta and Frieda Berubi.