Studio portrait of a Jewish girl in Duesseldorf taken shortly before the start of World War II. 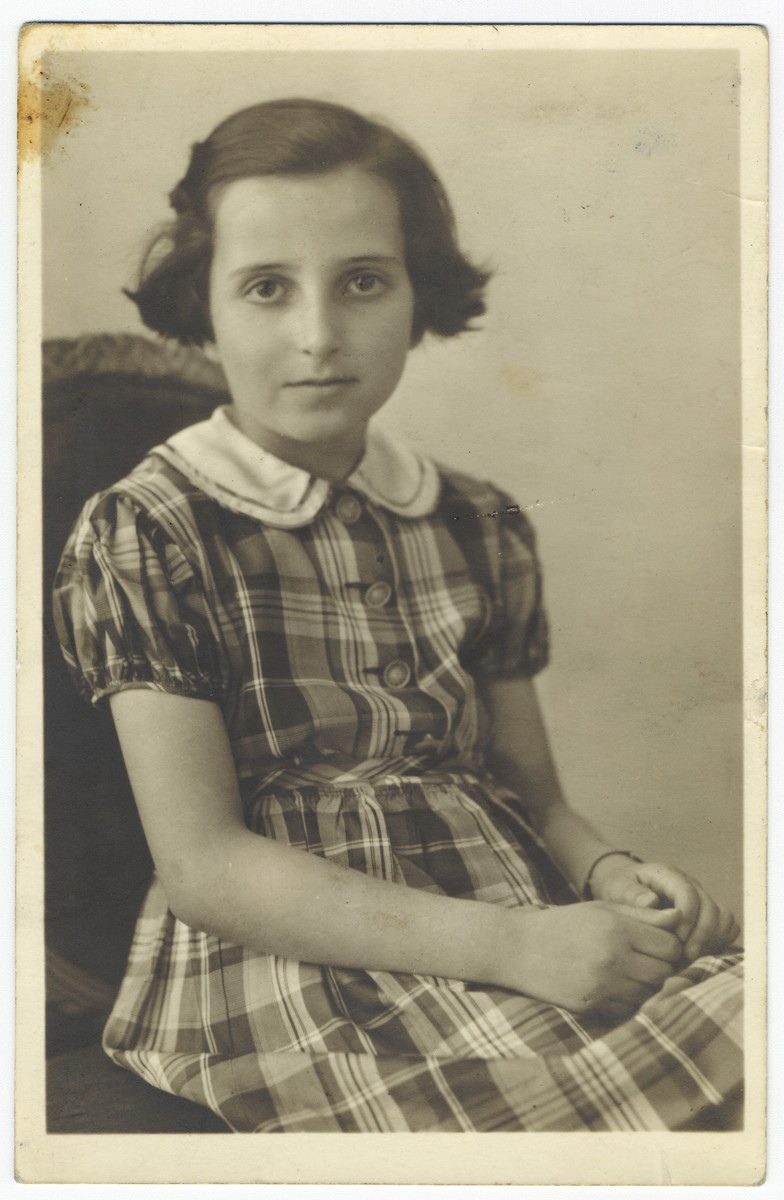 Studio portrait of a Jewish girl in Duesseldorf taken shortly before the start of World War II.

Pictured is Ursel Heineman. Her fate is unknown.