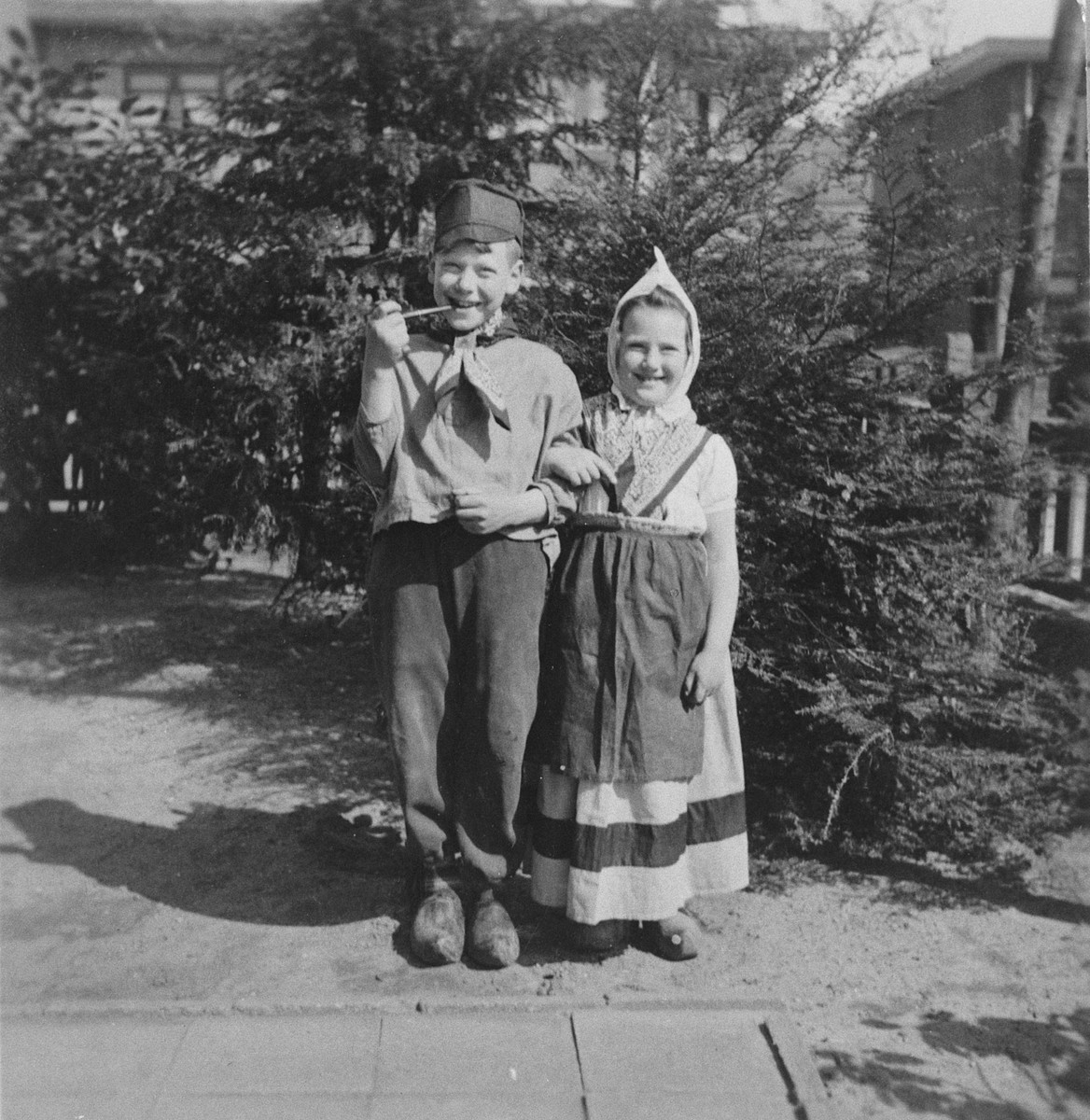 The siblings had survived the war in hiding.