Studio portrait of Hieronim (Flora) Sabala, a member of the Polish resistance. 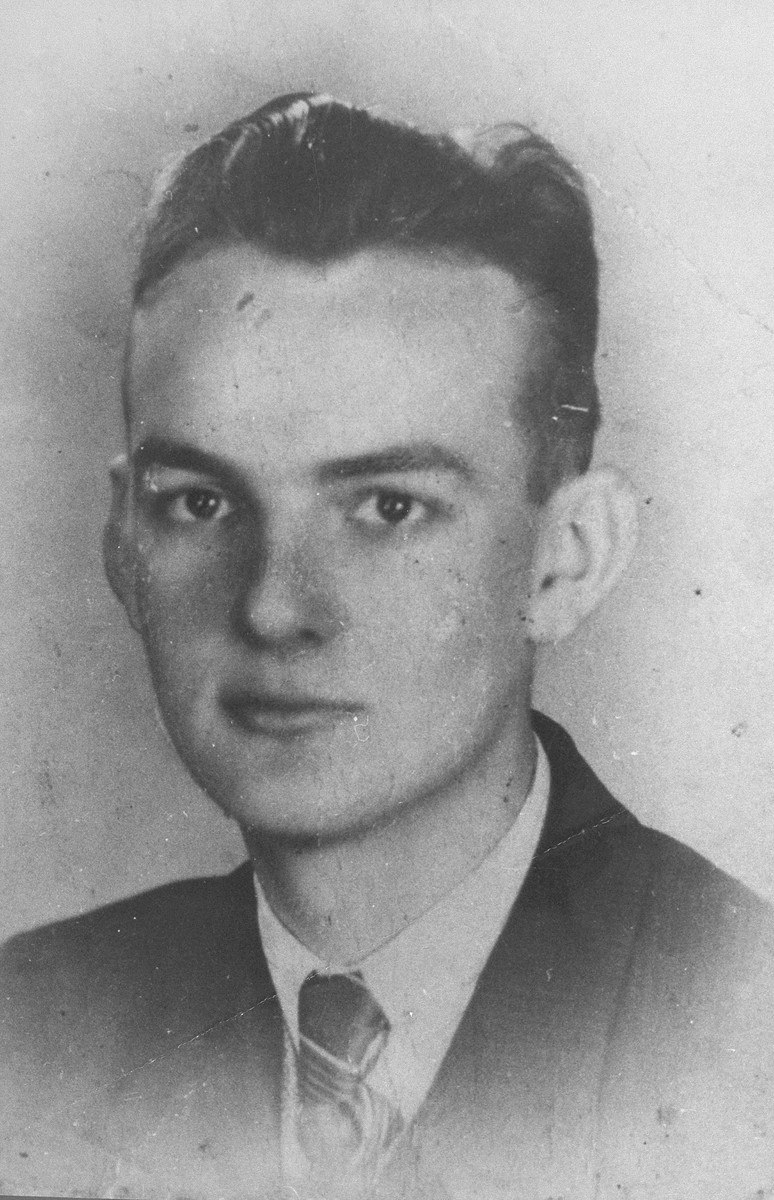 Studio portrait of Hieronim (Flora) Sabala, a member of the Polish resistance.

[Source: Guttman, Israel (ed.). Encyclopedia of the Holocaust. "Armia Krajowa," MacMillan, 1990.] m
Biography
Hieronim Sabala was the son of Jozef Sabala. During the German occupation he resided at 57 Mokotowska Street. He was a member of Polish paramilitary scouts Szare Szeregi (Grey Ranks), which later became a unit of the Armia Krajowa (Home Army). Sabala was arrested on May 8, 1941, imprisoned in the Pawiak prison in Warsaw, and subsequently deported to his death in Auschwitz.