Paul Grath (center) poses with friends on a staff outing. 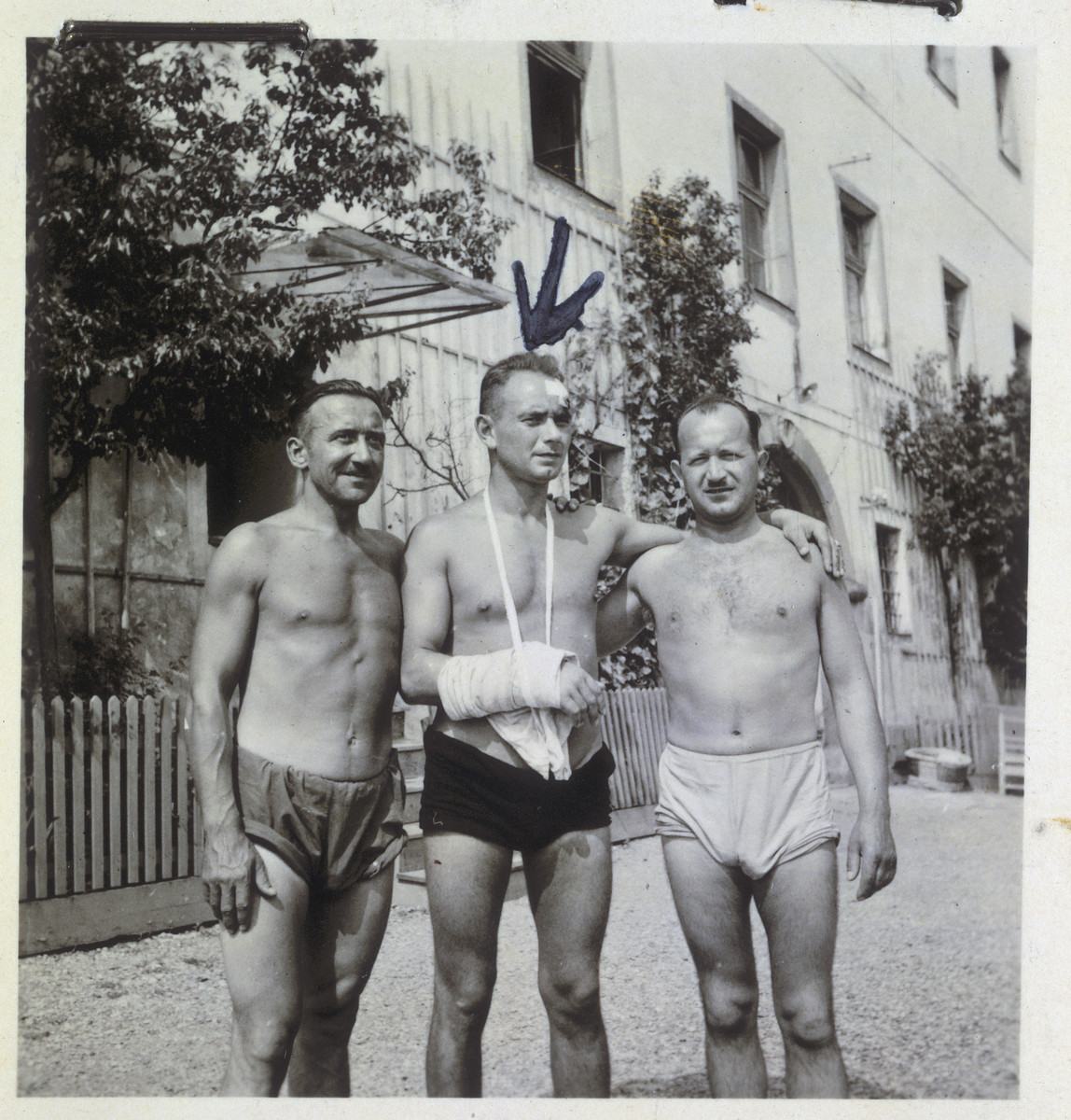 Paul Grath (center) poses with friends on a staff outing.

This photograph was used to identify Grath as a stoker in the Hartheim facility. In April 1942, he was transferred to Sobibor to supervise the sorting of clothes. At the end of 1942 he was assigned to Belzec, where he would be in charge of the train which brought Jews from Belzec to Sobibor for execution in the early summer of 1943.