An unidentified man crouches down to talk to Stephanie Bujakowsky. 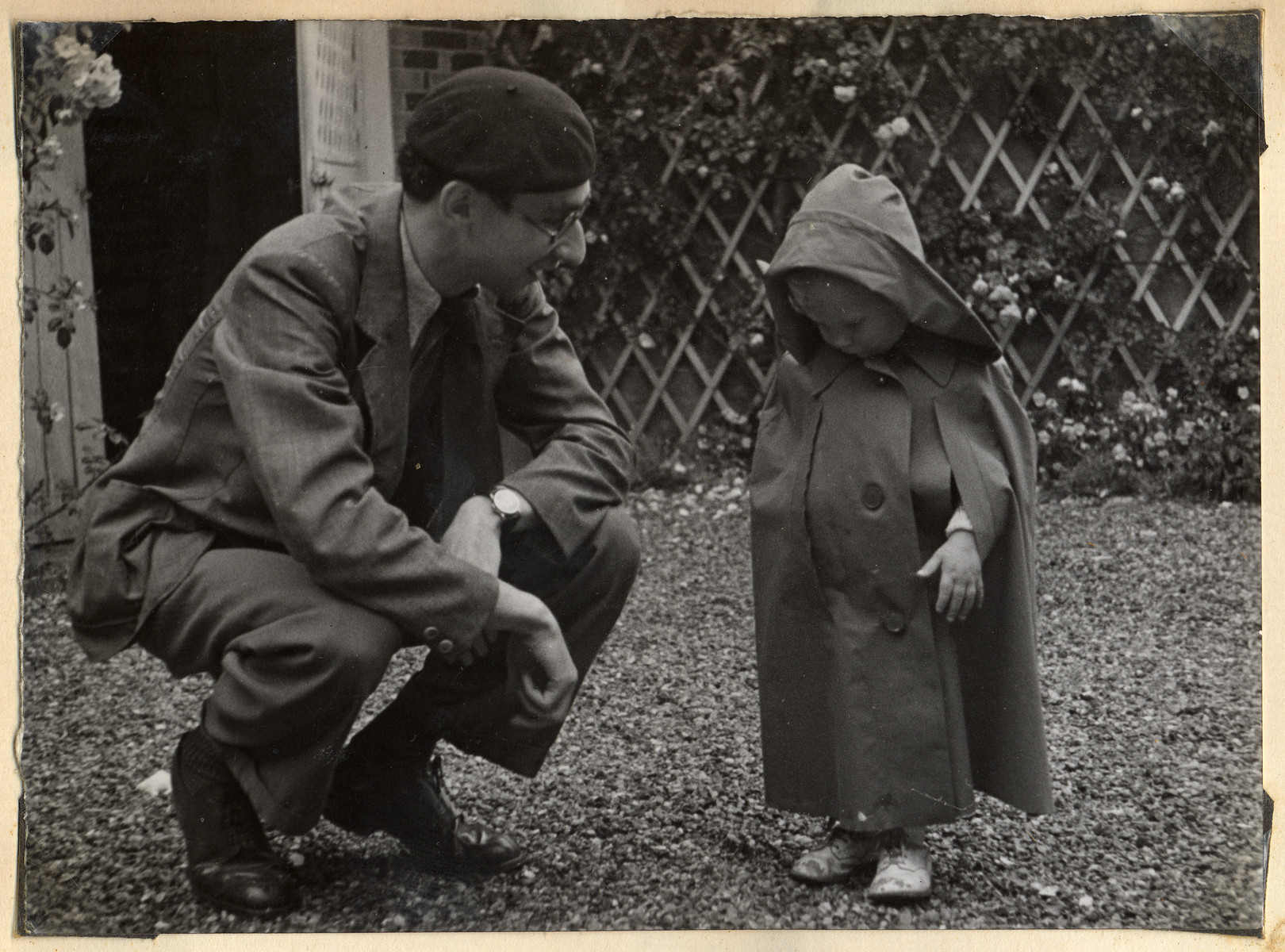 An unidentified man crouches down to talk to Stephanie Bujakowsky.

Biography
Helga James (born Helga Bujakowski, later Helga Boyer) is the daughter of Dr. Hans Adolf Bujakowski (later Henry A. Boyer) and Augusta (nee Brager). Helga was born on October 1, 1924 in Berlin Germany where her father served as a general practitioner qualified as an obstetrician and gynecologist. Hans Adolf had three brothers; one of whom Walter was killed in World War I. The family was totally secular. Helga attended Germany public schools until Jewish students were expelled. She later attended the Jewish Goldschmidt School. Helga left Germany in August 1938 and came to Liverpool England. She then sailed to the United States and arrived that September. Though Helga's immediate family left Germany before the start of World War II, many of her relatives were not as lucky. Her mother's brother and parents, Cecilia and Ivan Brager, managed to immigrate to Uruguay in either 1940 or 1941. However, Helga's paternal grandmother Julie Bujakowsky nee Kraemer (born in Hohenlohehuette in 1859) was deported with Transport I/7 from Berlin to Theresienstadt on June 17, 1942. Soon afterwards she perished at the age of 83. His brother Fritz (b. 1901), his wife Else (nee Loewinsohn, b. 1902) and son Walter (b. 10/13/28) were deported from Germany to Auschwitz where they perished in 1943. Another brother Kurt (b. 1902) who had worked as an editorial assistant fled to Vienna in 1936 to escape the Nazis. He, his wife Dina (b. 1904) and daughter Stephanie (b. 1937) then immigrated to France after the Anschluss. From there they were deported to their deaths in Auschwitz with Transport 30 from Drancy on September 9, 1942.