Group portrait of medical personnel and unidentified men in Sweden. 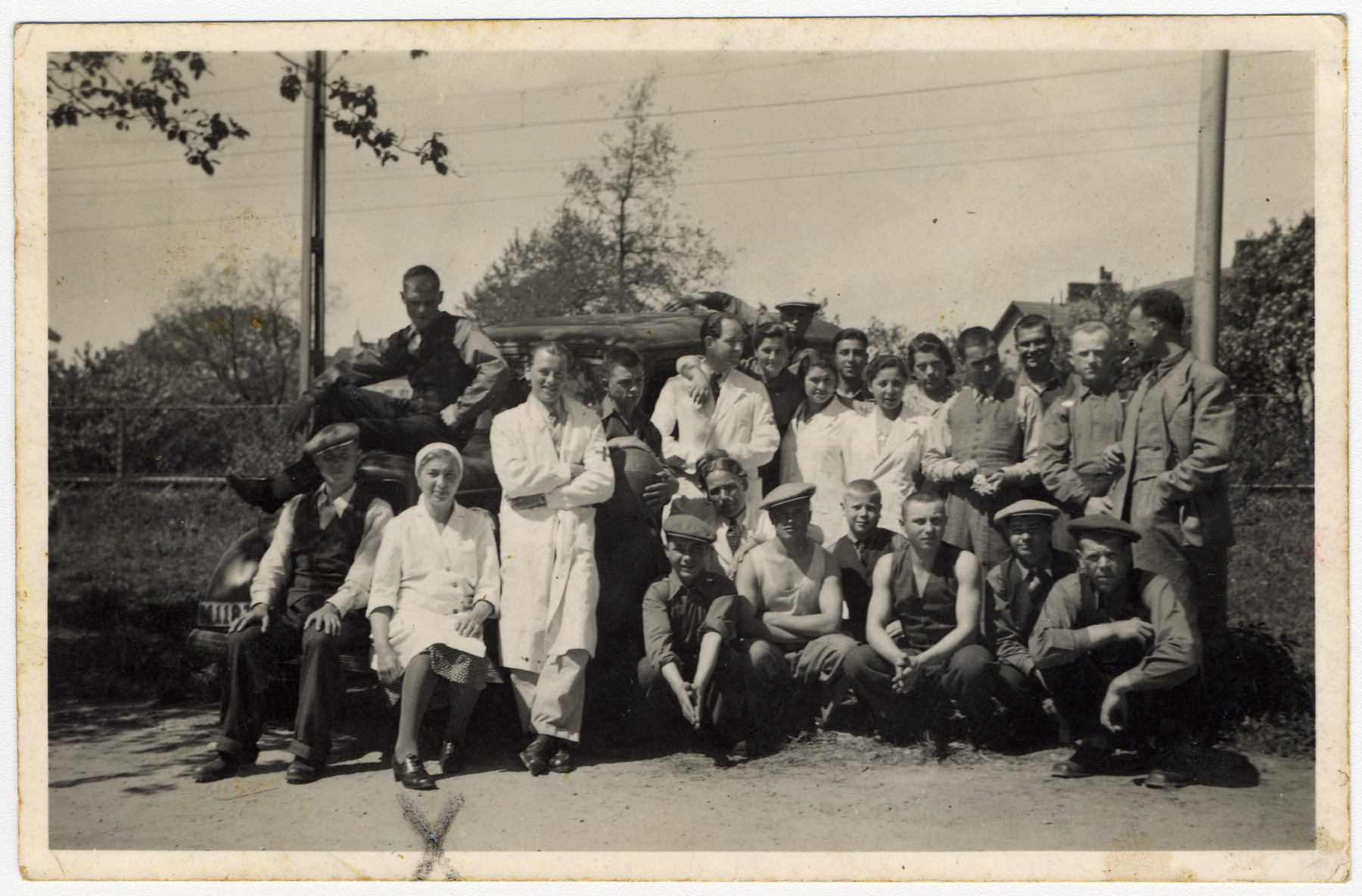 Group portrait of medical personnel and unidentified men in Sweden.

Among those pictured is Edith Scherzer, sitting second from the left in the first row.