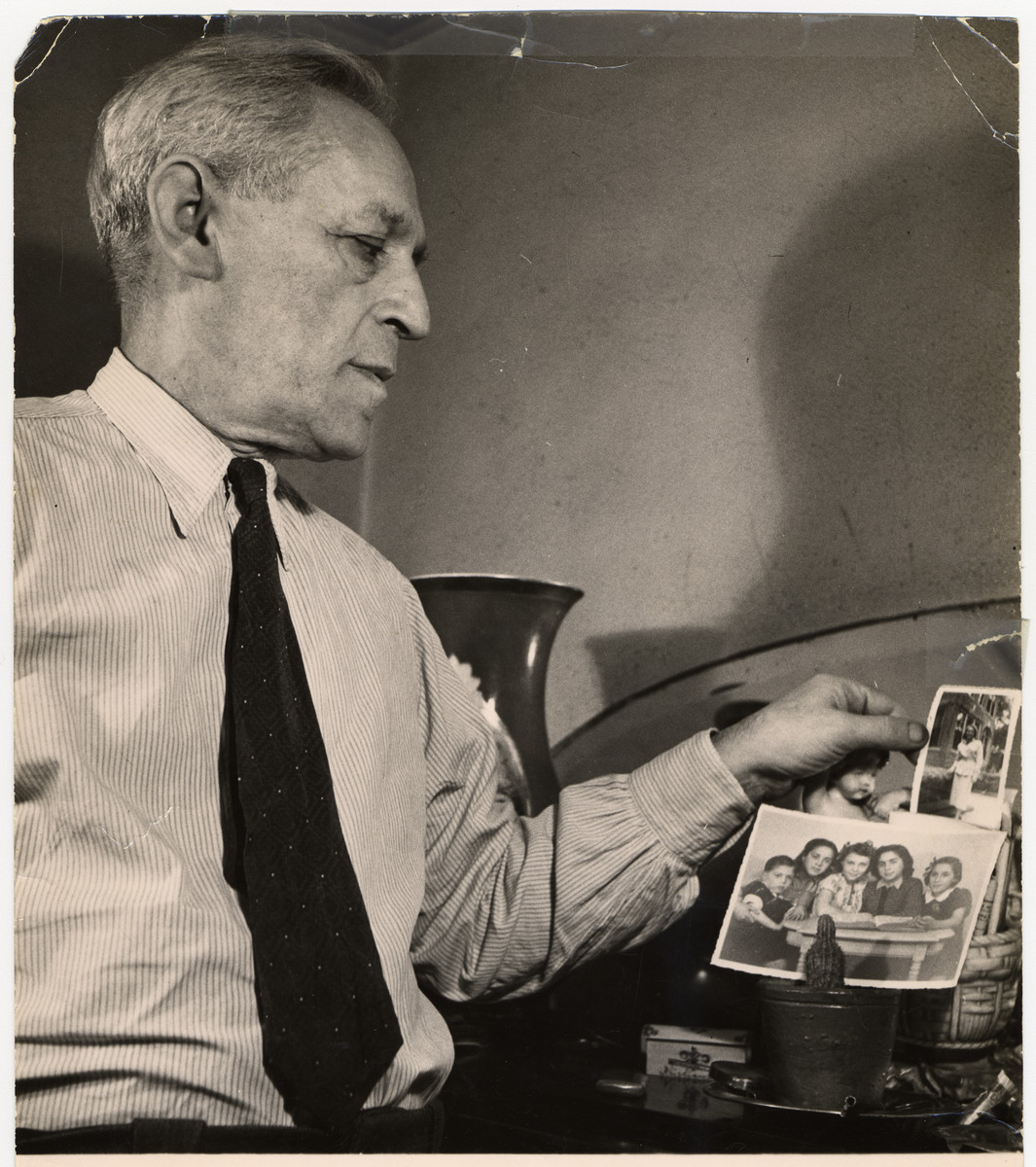 Albert Abramowitch was the older brother of Roche Leja Gimelstein. He switched his name to escape the Russian army and kept his pseudonym throughout his life.