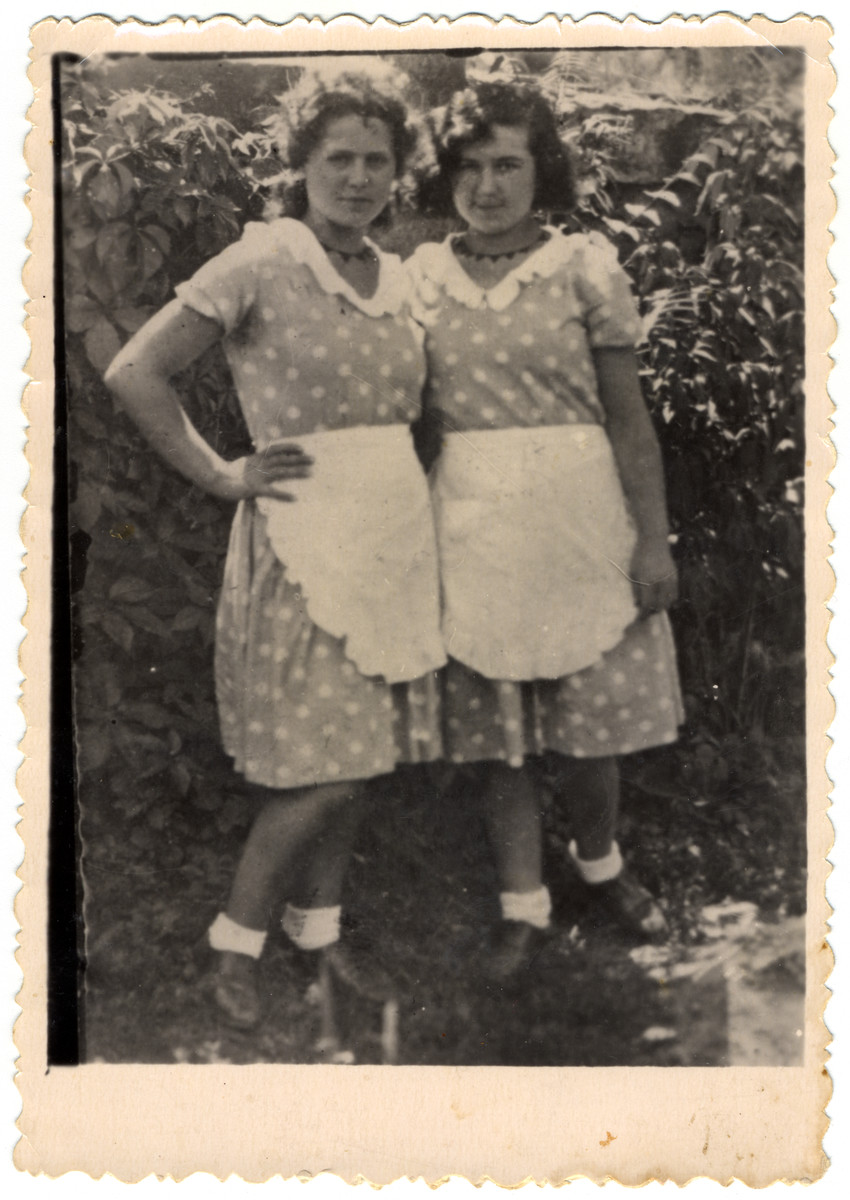 Pictured on the right is Piri Virtgaym who perished in the Holocaust.

Biography
Igor Virtgaym is the youngest son of Yevgeniy Virtgaym and Rozaliya Stern Virtgaym. Yevgeniy (Jeno) was born in Mukachevo, Czechoslovakia in March 1918. He was married before the war to a previous wife, Rozhi and had two boys. Rozaliya was born in Sharkad in Transcarpathia on April 14, 1921. She was engaged before the war. For much of the war, their towns were under Hungarian occupation. However, in March 1944 Germany took control of Hungary bringing with it the Final Solution. Most of Yevgeniy's family perished including his parents, his sister Piri, wife and two sons under the age of 4. One brother of Yevgeniy, Alexander, survived Auschwitz and immigrated to Israel after the war. Two sisters, Gizella and Rashka, and two brothers, Marton and Moshe, also survived and remained in Mukachevo after the war. An older brother Shamu (Samuel) joined the Soviet Army; his fate is still unknown. Most of Rozaliya's family was gassed upon arrival at Auschwitz with the exception of her sister Sara. However, the two sisters were separated and did not know of the other's fate. Sara survived the war and was liberated in Germany by the American army. She immigrated to the United States after the war. Rozaliya was sent from Auschwitz to Stutthof and then to Branov. After the war she returned to Mukachevo where she married Yevgeniy. They had four children: Eva was born in 1946, Susan was born in 1949, Tibi was born in 1952 and Igor was born in 1960. After much effort, eventually in the 1960s Sara succeeded in finally locating Rozaliya with the help of the Red Cross. She brought her sister to the United States for a visit in 1974. This was the first time the sisters had seen each other since 1944. In August 1977, the entire Virtgaym family immigrated to the United States.