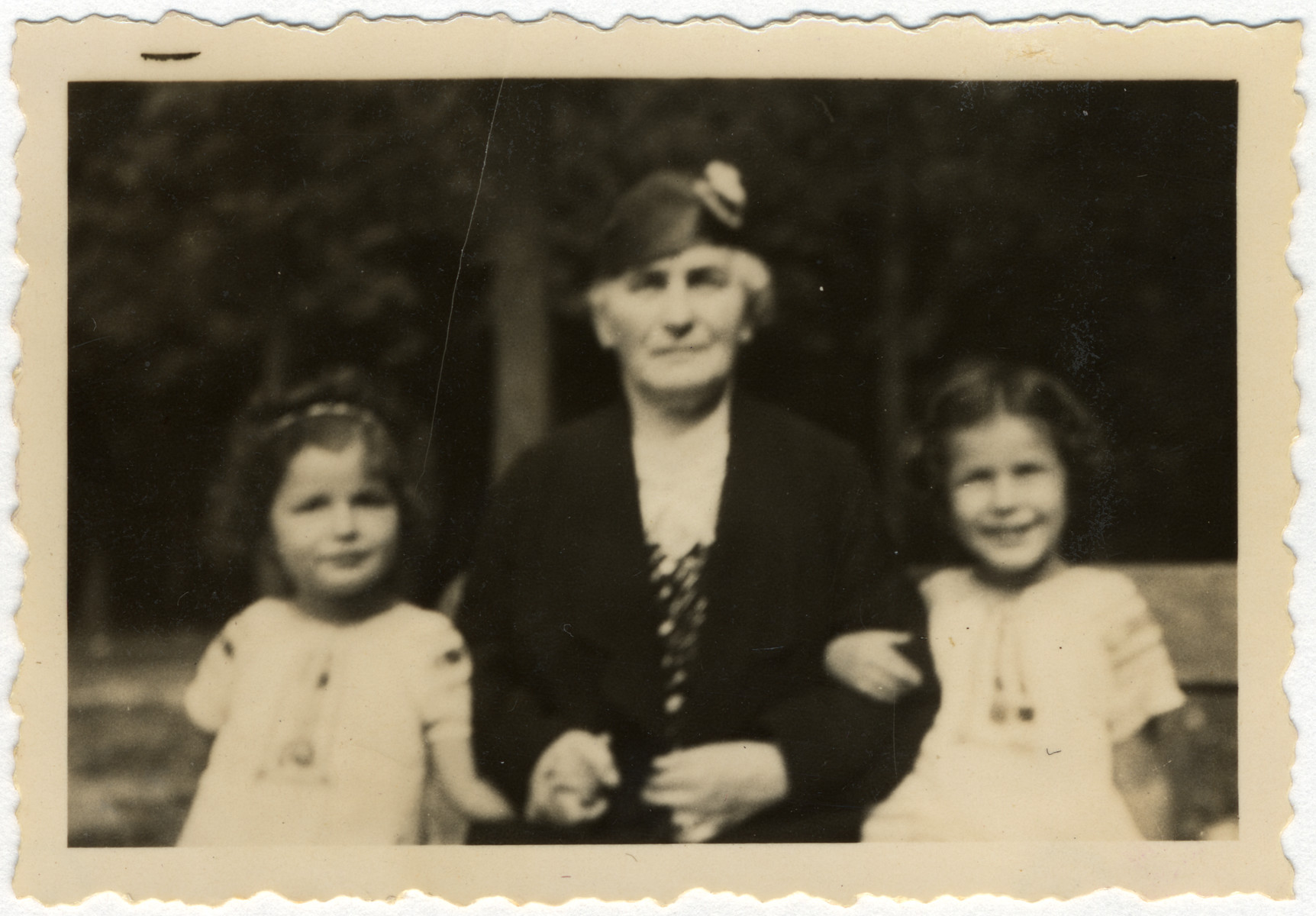 Their grandmother later perished in Sobibor at the age of 70.