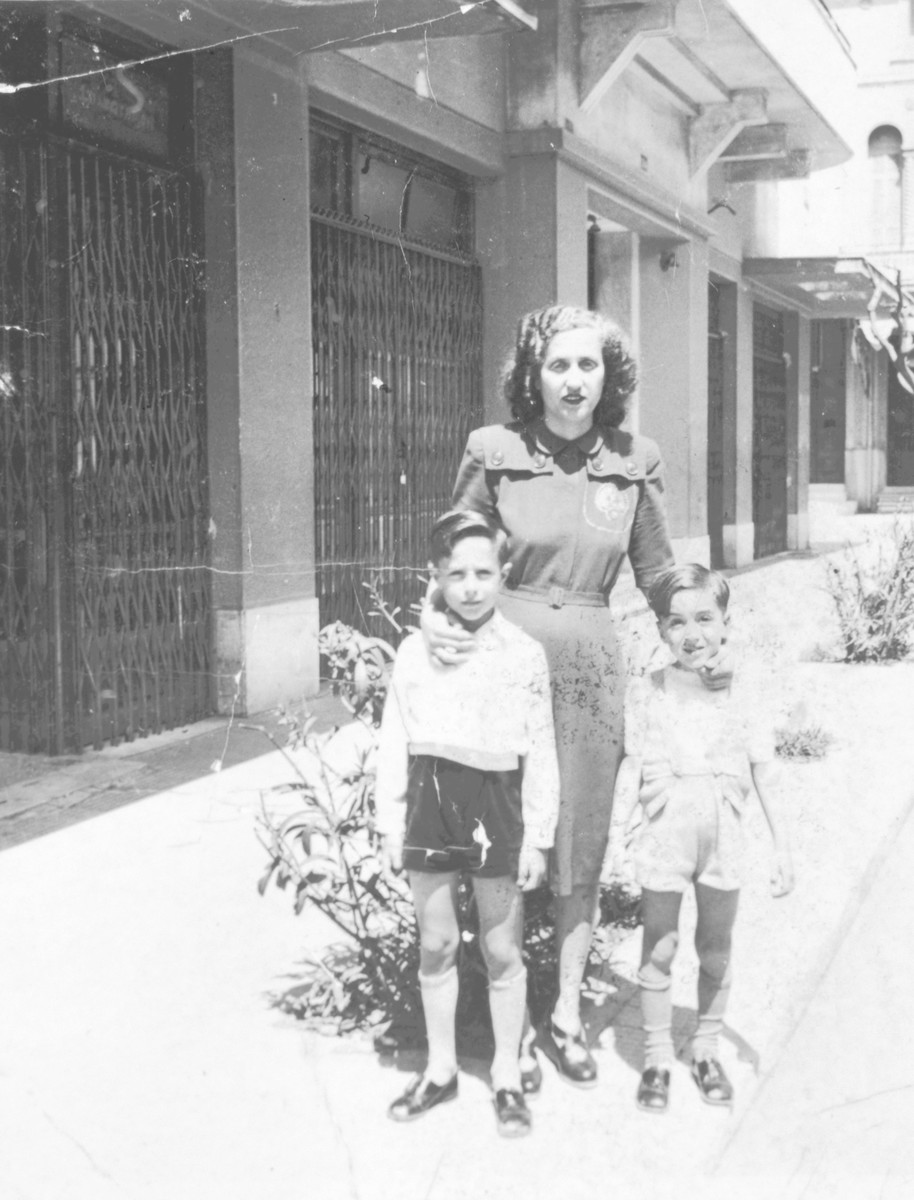 Biography
Ketty (Henriette), her husband, Elias, and their two children, Maurice and Albert lived in Athens, Greece prior to the war. In late 1943 the family went into hiding and assumed Christian names. They lived in hiding for five months until the SS arrested Henrietta and her family on March 25, 1944. They were sent to the concentration camp, Haidari, outside of Athens. The family survived the war and immigrated to the United States.